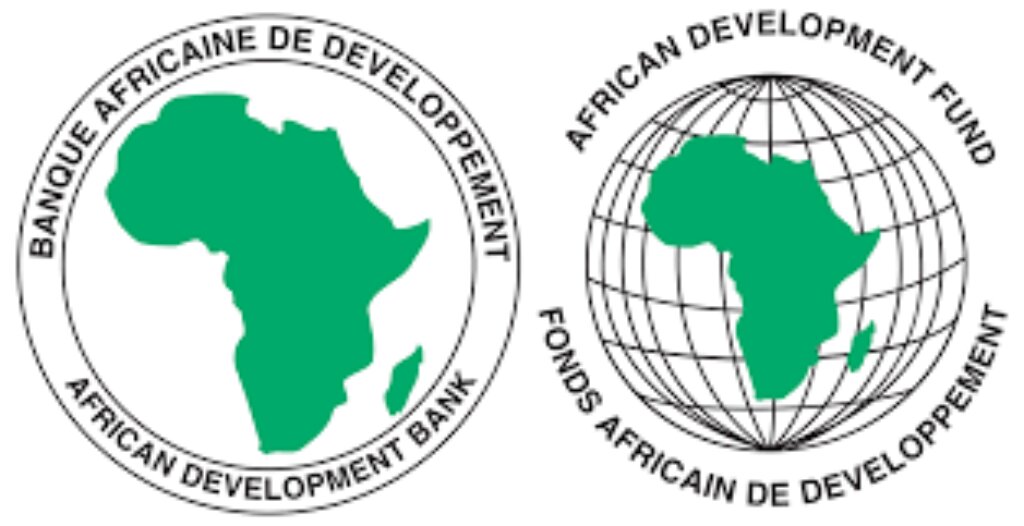 The event took place over three days to accommodate participants in different time zones, and included a special session on business opportunities in Angola at the request of the Bank’s Angola country office

The event took place over three days to accommodate participants in different time zones, and included a special session on business opportunities in Angola at the request of the Bank’s Angola country office.

The BOS offers companies, civil contractors, manufacturers, consultants, and suppliers from the Bank Group’s regional and non-regional members a one-stop-shop of information on how to provide goods and services to Bank-funded projects, how to partner with the Bank Group and on financing opportunities available for private sector projects.

Over 500 entities participated, representing countries from around the world, including trade missions and private firms from most of the Bank’s member countries and others.

Day one kicked off with a run-through of the African Development Bank’s history and current structure. A discussion of the institution’s strategic frameworks followed, including its ten-year strategy and High 5 priorities, as well as the alignment of these with the Sustainable Development Goals.

In a presentation outlining the important role played by the Bank’s regional offices, a Bank staffer pointed to the Africa Visa Openness Index and the African Integration Index as vital tools that guide the Bank’s work.

In a later session, Bank sector experts offered a summary of partnership and cooperation opportunities in a number of sectors, including energy and climate change; infrastructure, transport and urban development; industries and trade; agriculture; and health, human and social development.

Pietro Toigo, the Bank’s country manager for Angola, opened the country special BOS on Angola Day 3. He was joined in making opening remarks by Dr. Patricio Neto, Director of the International Relations Department at the country’s Ministry of Finance as well as Dr. José Severino, Chair of the Industrial Association of Angola, who emphasized the importance of the private sector in Angola’s economic development agenda.

The session focused on the Bank’s operations in Angola, the private sector perspective and leveraging financial instruments. The conversation took in the Lusophone Compact, as well as ongoing talks between the Bank and the Government of Portugal.

Toigo said the Bank was working to help Angola diversify its economy beyond petroleum, primarily into agribusiness. He also underscored that the private sector would need to be at the center of this economic transformation.

In his closing remarks, Toigo noted that the Bank’s sovereign portfolio in Angola has grown rapidly, although more efforts are needed to ensure that investment in private sector projects follows the same trajectory.

Over the three days, participants asked questions on a range of issues, including the Bank’s interventions to support start-ups, and partnerships with SMEs. Participants were treated to short films showcasing  previously Bank-funded projects, including the Sumbe Water Project in Angola, Cabeolica wind farm energy project in Cabo Verde as well as the PRIASA infrastructure project to support food security in São Tomé and Príncipe.

Led by the Resource Mobilization and Partnerships Department (FIRM), the seminars enable the Bank to grow a pool of high-quality suppliers and service providers to compete for its projects, boosting its own service delivery and achievement of the Bank’s overall development initiatives.

Since 2017 and until the onset of Covid-19, the Bank held two in-person business opportunity seminars each year – in Abidjan (headquarters) and in a regional member country. Approximately 2,500 delegates have attended the seminars, with an average of 75% of delegates coming from non-regional member countries and 90% from the private sector, representing 55 countries.