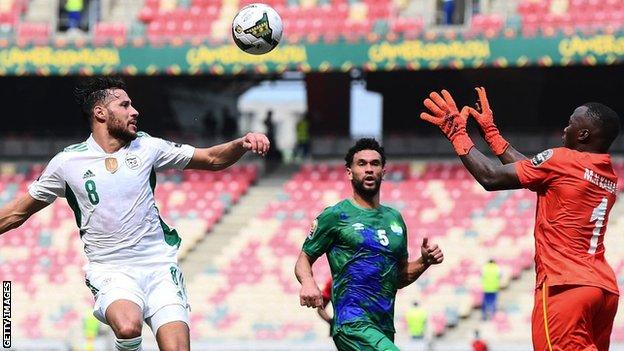 The match between Leone Stars and its Algerian counterpart has been described as one of the best played matches in Afcon competition. Algeria had to settle for a point against Sierra Leone despite several second-half chances.

Algeria began the defence of their Africa Cup of Nations title with a goalless draw against a stubborn and spirited Sierra Leone side in Group E.

After the break Algeria forward, Yacine Brahimi, shot straight at keeper Mohamed Nbalie Kamara, who also tipped a low shot from Riyad Mahrez past the post.

Former England defender Steven Caulker, who recently switched international allegiance to Sierra Leone, made two crucial blocks to help his side to a clean sheet on their first Nations Cup appearance since 1996.

Spoil your partner with a Romantic Getaway at FORM Hotel Dubai

Dial up the romance at Sofitel Abu Dhabi Corniche