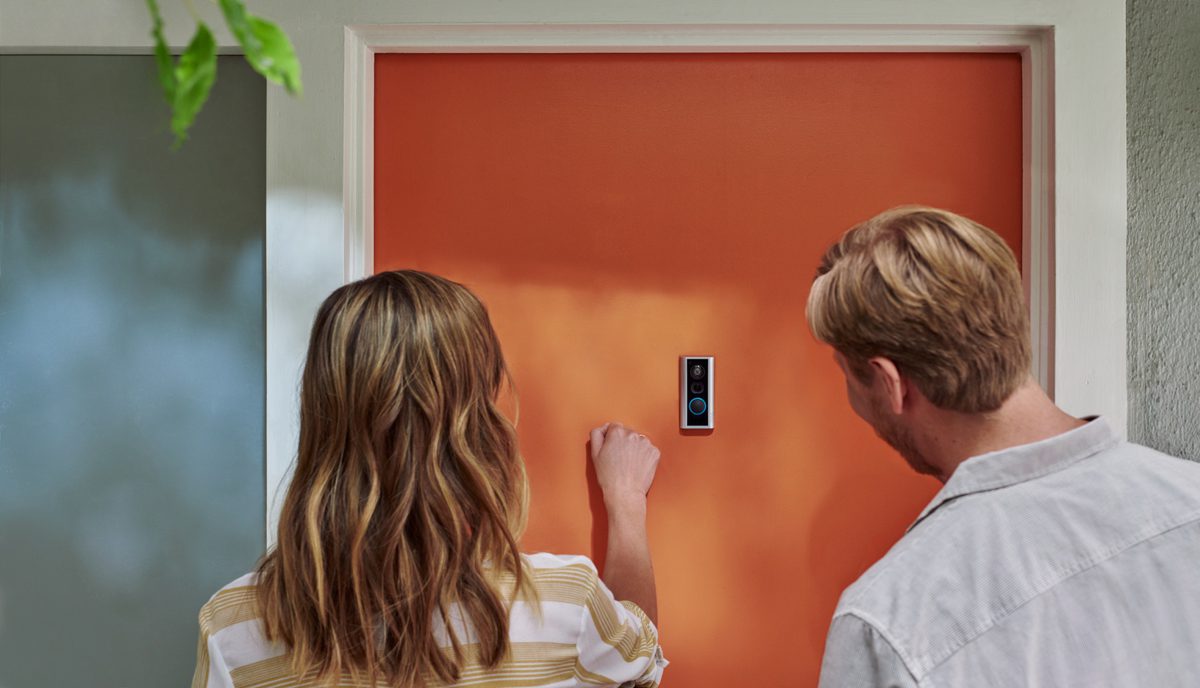 In highly connected ecosystems across the Emirates, where online services are playing a major role in almost all daily activities, cyber-security has emerged as a priority for netizens. But at the same time the country’s residents are also becoming more careful about safeguarding their surroundings, and are integrating high-tech surveillance into their smart homes.

Facial recognition and computer vision are already actively watching over public spaces and schools, with Dubai being touted as one of the world’s safest cities thanks to 300,000 cameras. As for private ecosystems, firms like Ring are introducing entire security systems compressed into a small doorbell for Emirati households.

The compact gadget can be installed on the front door and looks like any other bell, but comes equipped with a camera to provide high definition footage, and can facilitate two-way communication. To keep a sharper eye on the surroundings at all times, the device also has motion detector, and can be programmed to send out alerts whenever it spots human presence in the vicinity.

Enhanced with noise cancellation to give a comprehensive report about sights and sounds around the house, the product called Video Doorbell Wired also protects privacy. Thanks to this feature, the users get to map out specific zones, which they want the surveillance cameras to ignore.

At the same time, the affordable product also allows customisation of motion to mark areas, which are to be monitored closely by the system. Alerts sent by the high-tech doorbell, can also be accompanied by a six second clip that shows which object or person triggered the response.

In the digital age, users obviously get a smartphone app to control the doorbell and can also pair it with other cameras by Ring, to assemble a complete surveillance infrastructure. They can also access a preview of the front door in real time, even before opening the platform.

To top it all, homeowners can use voice commands, as the app can be linked with virtual assistant Alexa.