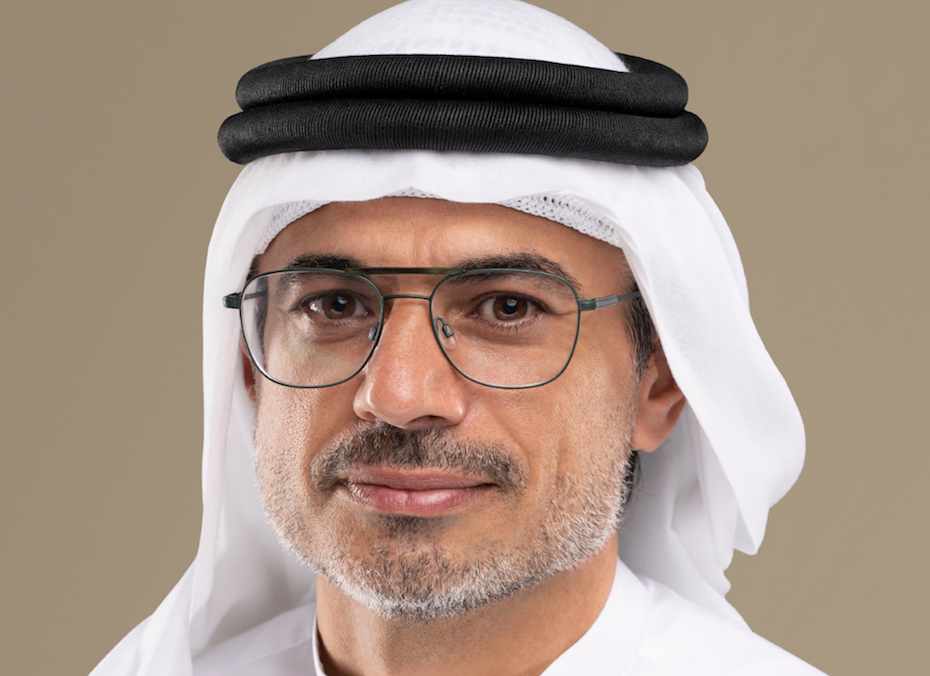 ADQ has announced that Hisham Khalid Tawfiq Abdulkhaliq Malak has been appointed as chairman of Abu Dhabi Securities Exchange (ADX). Malak also serves as the undersecretary of the Department of Finance. Additionally, Saeed Al Dhaheri, CEO of ADX, will also be ADX’s managing director. ADX is part of ADQ, one of the region’s largest holding companies with a broad portfolio of major enterprises spanning key sectors. It is the second largest market in the Arab region. In November last year, ADX introduced a derivatives market as part of its initiatives to develop the emirate’s capital markets. The derivatives market is using marketplace technology delivered by Nasdaq. Index futures will be introduced in the first quarter of this year. Also in November last year, ADX and Abu Dhabi’s Department of Economic Development (DED) also submitted a proposal to the Securities and Commodities Authority (SCA) to introduce a Special Purpose Acquisition Company (SPAC) regulatory framework. The robust regulatory framework proposed by ADX and DED will reportedly facilitate initial public offerings of SPACs. The proposed regulations will also allow sponsors outside of the UAE to apply for approval to list their SPACs on the ADX.