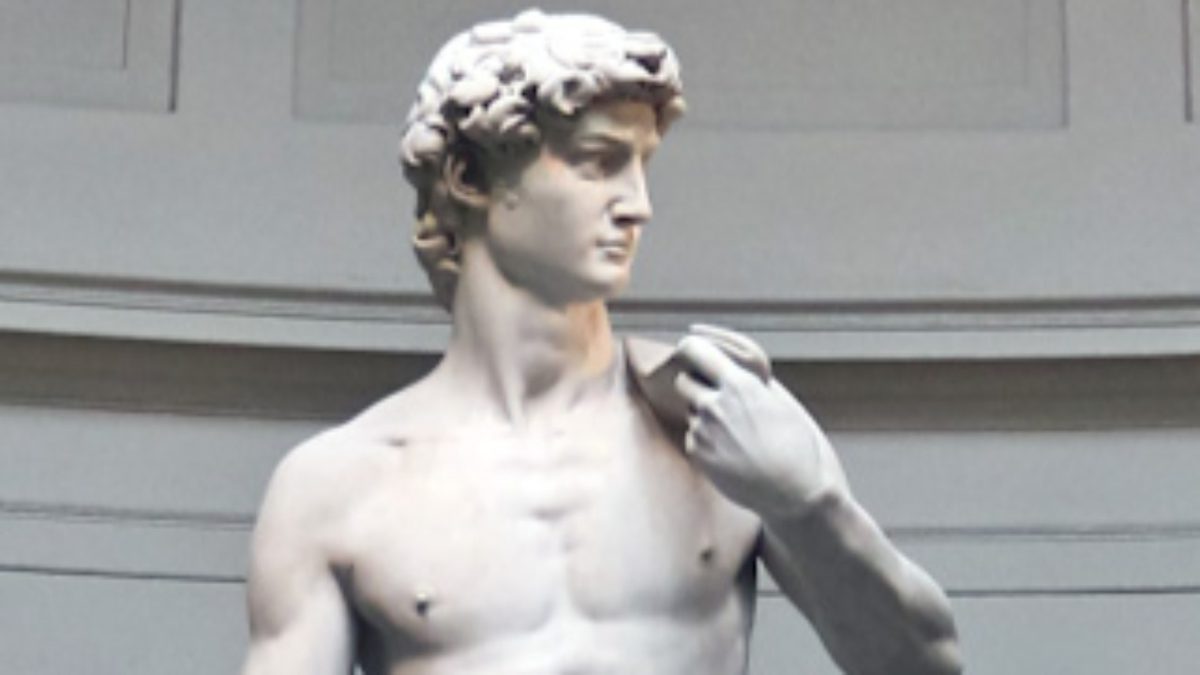 Michelangelo remains one of the most legendary artists in history, and his masterpiece David is a fine product of confluence between art and scientific knowhow of human anatomy. The Italian artist dedicated two years of his life to craft a replica of David’s body, carving out every single muscle with precision.

Five centuries later, both science and art have come a long way, and modern technology is creating a digital renaissance, which has touched almost every walk of life. In this modern age, technology is set to create the most accurate reconstruction of Michelangelo’s seemingly inimitable artwork, which will be displayed at the upcoming Dubai Expo.

The original may have taken years, but the modern rendition will be developed after 40 hours of rigorous digital scanning, through which 156,000 points on the statue have been measured. This data has been processed and moulded into a virtual model, which is all set to be 3D printed into physical form.

This replica will be featured on Italy’s pavilion at the Dubai Expo in October this year, and will also be the only authorised copy of Michelangelo’s David.

Last month, the Emirates flaunted its own achievement in 3D printing with a house in Sharjah built entirely by assembling 3D printed material. The technology has revolutionised medical procedures by creating prosthetics, and researchers are also exploring scope to develop 3D printed organs for transplants.

Dubai has demonstrated willingness to adopt innovation, and it’s also home to digital galleries that show how creativity can be enhanced using technology. The city has already seen a specimen of how tech can be seamlessly integrated into art at Gitex, where an AI powered robot created portraits from multiple perspectives at once.

Not only is the David replica a beautiful example of the potential that 3D printing holds, but it has also emerged as a breakthrough in conservation. Just like it will be transported to Dubai, the twin can travel the world for research and to promote art, while the original sits safely in a museum in Italy.

Front-month Brent/Dubai Exchange of Futures for Swaps widened sharply mid-morning June 17, amid a flurry of trading activity, which continues to demonstrate the strength...
Read more
News

Dubai (AFP) Emirates, the Dubai airline, on Tuesday announced annual losses of around 4.5 billion euros, the first in more than three decades as...
Read more
News

The Arab Academy for Science, Technology, and Maritime Transport Branch in Sharjah (AASTS) has signed a Memorandum of Understanding (MoU) with Dubai Police to...
Read more