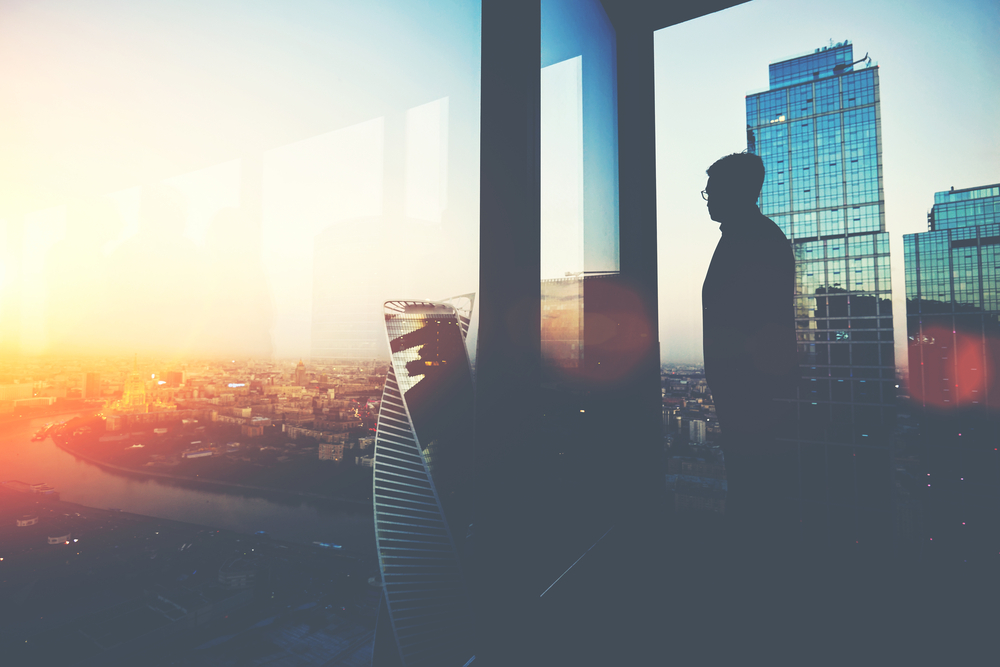 The investment comes as the company gears up for its IPO this year, Livemint reported, citing two people familiar with the matter.

According to sources, the investment will value Etechaces at about $2bn.

The fintech company, which also owns the online financial marketplace Paisabazaar, has raised $364m so far.

“We have had conversations and made significant progress. We can close it sometime this week,” revealed a person who was part of the deal-making process.

The investor is ‘ironing out a few bottlenecks ahead of an announcement,’ the person added.

Last July, Policybazaar CEO Yashish Dahiya revealed to Bloomberg News that the company was aiming to raise $500m in an IPO, slated to take place this September.

LiveMint reported that ADQ did not respond to its queries on the investment.

Founded in 2018, ADQ is an Abu Dhabi-headquartered holding company with direct and indirect investments in over 90 firms.

The company is said to be both an asset owner and investor in target sectors, locally and globally.

The deal, if materialised, will help ADQ to establish its presence in India.

Last May, the company launched Alpha Wave Incubation Fund to propel investment in early-stage businesses in India as well as other parts of South-East Asia.

However, ADQ wouldn’t be investing in Policybazaar through this fund, one of the sources told the publication.