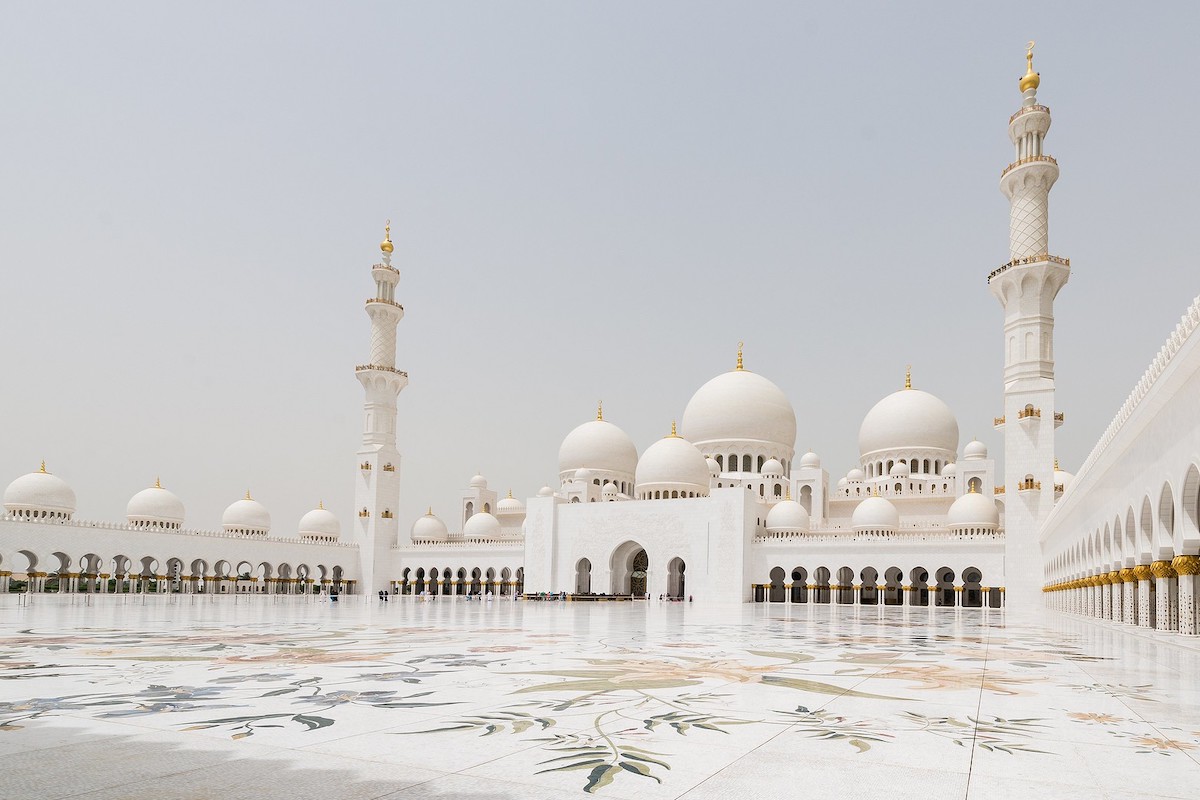 As of August 20, Abu Dhabi will only allow people who are already vaccinated to enter some public spaces, the press office of the capital of the Emirates announced in a statement.

The Abu Dhabi Emergency, Crisis and Disaster Committee made this decision “after vaccinating 93% of the target groups and to preserve public health”, the statement to which the CNN had access.

These sites include shopping centers, restaurants, cafes, gyms, recreational facilities, sports activities and all other commercial spaces that are out of shopping malls – with the exception of those that sell essential products, such as supermarkets and pharmacies.

However, unvaccinated persons who are exempt from vaccination under the approved process, and children aged 15 years and under, do not have to comply with the established rules.

Although the capital of the United Arab Emirates has imposed this measure, the same will not happen in Dubai, as the city relies heavily on tourism.

How do you remember the CNN, the UAE has one of the higher vaccination rates of the world.

Initially, the country vaccinated its inhabitants with the Chinese Sinopharm vaccine, but has since introduced other vaccines.

Although the vaccination process is being very fast, cases have remained at an average of 2000 new infections daily in recent weeks.