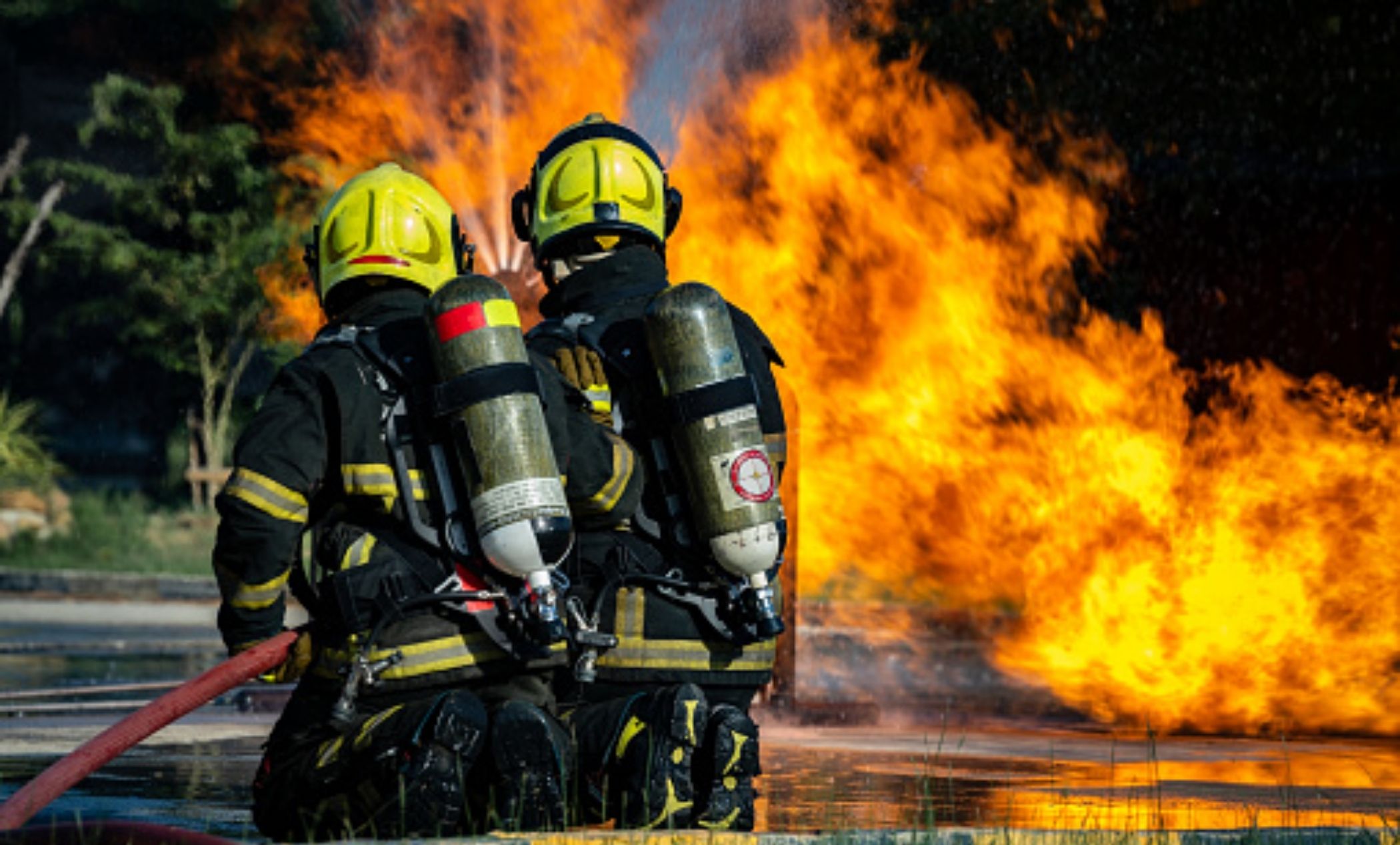 With the click of a button on an app, Abu Dhabi residents can now report fires and seek paramedic services.

Residents can report problems using the SOS button on the Abu Dhabi Police app rather than dialing police or civil defence emergency numbers.

As said by the emirate’s police and civil defence authorities, the SOS option will provide faster and more effective emergency assistance.

Taking it to official social media pages of Abu Dhabi Police, people are shown how to use the SOS button at the top right of the police app’s home page in a video.

People can select either the ambulance or fire services, and then validate their report by selecting one of the Captcha (Completely Automated Public Turing test to tell Computers and Humans Apart) images, which confirms the users are human.

A notification will then appear informing them that they would be contacted by phone shortly.

According to Abu Dhabi Police, the choice will effectively reduce emergency response time.

Every year, millions of calls are received by the force’s Command-and-Control Centre phone line from residents of Abu Dhabi, Al Ain, and Al Dhafra.

Calls involve people reporting all types of accidents and occurrences, but not all are emergencies, prompting officials to remind the public to call the hotline exclusively for reporting cases that require immediate assistance.