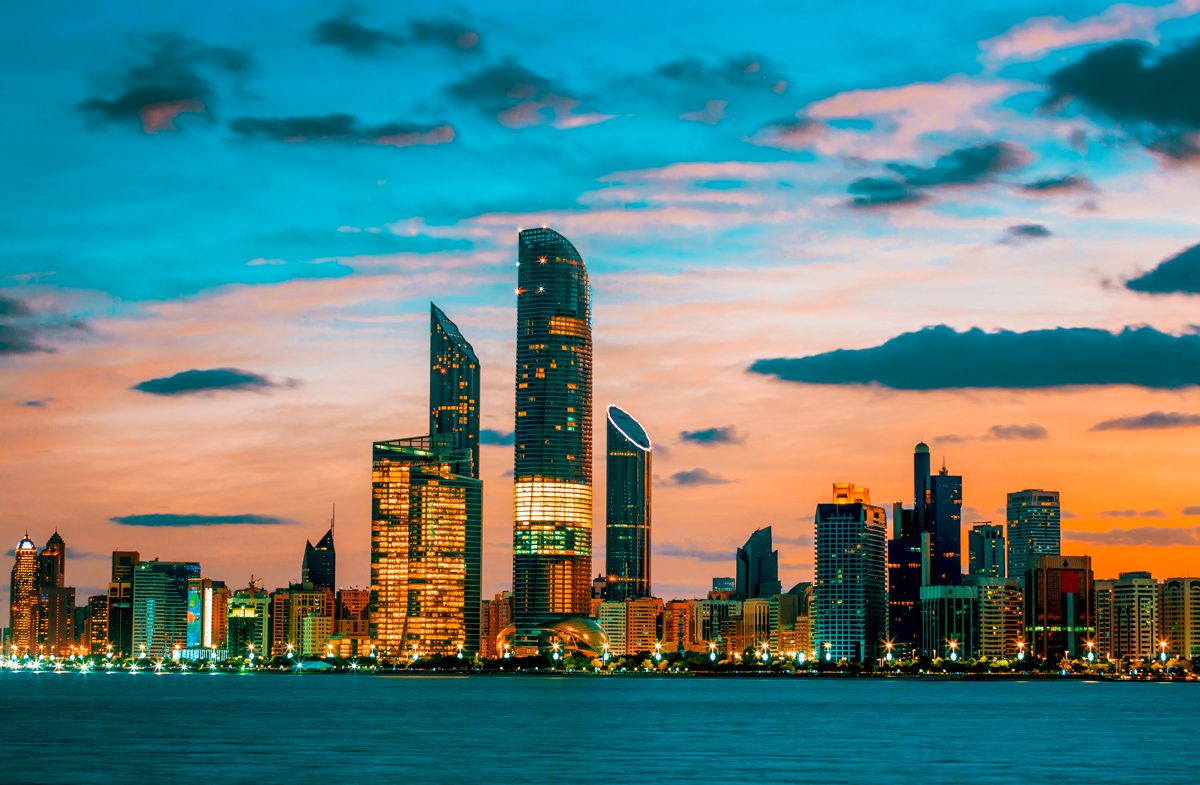 Setting a benchmark, Abu Dhabi ranks number one in a new survey conducted by Deep Knowledge Group —a London-based analytical institute specialising in advanced analytics. The group revealed in their new study that Abu Dhabi has been the number city globally as the safest city in its response to the COVID-19 pandemic.

According to the Deep Knowledge Group, the report’s primary goal is to analyse regional response to pandemics on a municipal (e.g., city) level. With the help of 1,300 data points in total by DKG, the result is an application of an analytical framework consisting of 50 parameters classified into 5 qualitatively distinct categories –Economy Resilience, Government Efficiency, Healthcare Management, Quarantine Efficiency, Vaccination Rate to a total of 25 cities and municipalities globally.

The Top 25 safest cities at the present stage of the #pandemic’s evolution are ranked by @DK_Analytics in a new insightful case studyhttps://t.co/BBuFUbsVQY@jaybaer@BarrettAll
@SocialMktgFella@bobfine@mathewi@BrettRelander@larrykim@JackPhan
@RoseBeasleyPR@LanceUlanoff pic.twitter.com/4SLtgqZ62D

Based on data collected until Wednesday, March 31, 2021, elements such as economic stability and resilience without sacrificing public safety, levels of public trust in government, healthcare efficiency and vaccination rate all played a role in the study with Abu Dhabi standing out and ranking first.