The Abu Dhabi National Aquarium will be home to 46,000 individual creatures…

The National Aquarium is located in Al Qana, a major leisure and entertainment project in Abu Dhabi, which is now 100% completed. It will open on November 12th this weekend.

It will become the largest aquarium in the Middle East, with multiple themed areas in a vast space for visitors to visit.

This is what you will find inside 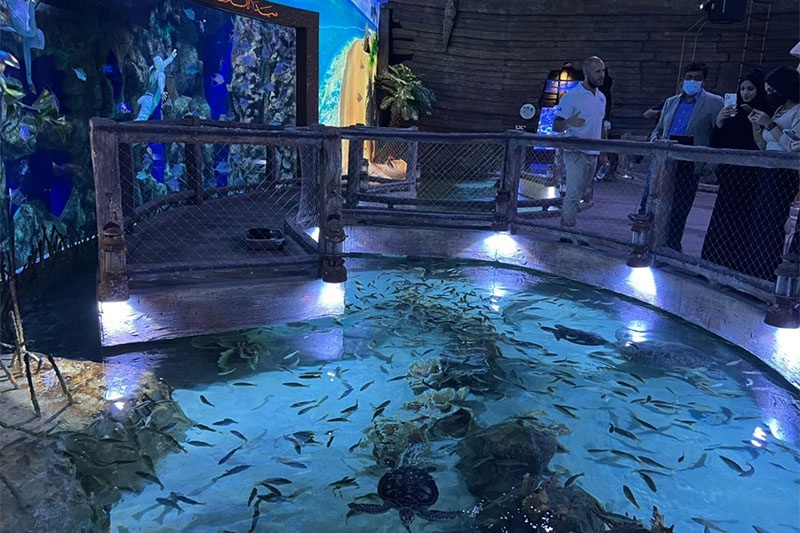 Your visit to the National Aquarium begins with the National Treasure in Zone 1, which is a lagoon with many different kinds of fish and turtles.

Zone 3 is called the Atlantic Cave, where you can enjoy the ray feeding experience; Zone 4 The Sub, an exploration window that reproduces the deep-sea submarine; In the Ring of Fire in Zone 5, there is an interactive island forming projection exhibition.

In Zone 7, the frozen ocean, you will meet and greet puffins. They are also known as “ocean clowns”. This cute bird loves their fish, and each has a unique character that makes them extra special.

After this heartbreaking experience, you will enter Zone 8-Flooded Forest, where there is another reason why your heart beats faster… but for a different reason. 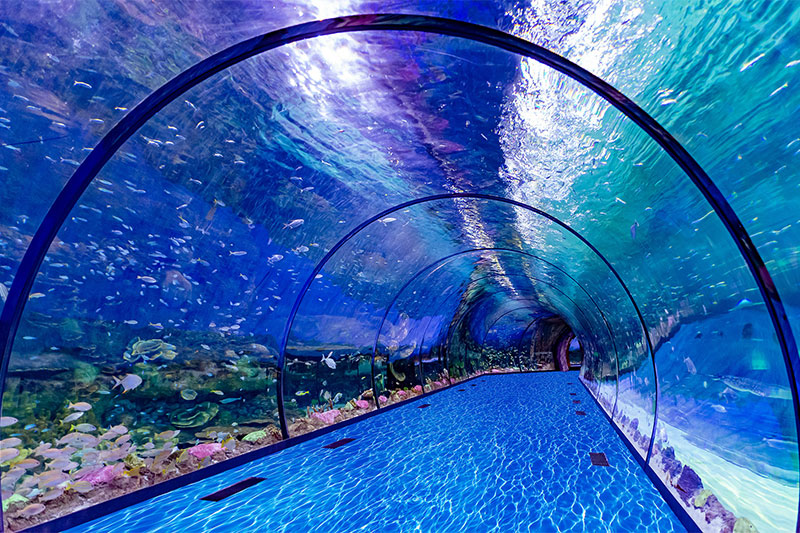 District 9 is Bu Tinah, which has a large water tank dedicated to raising local wild animals found in Boutina Reserve.

Here, you can walk through the longest glass tunnel in the Middle East, surrounded by divers and 22,000 different animals. 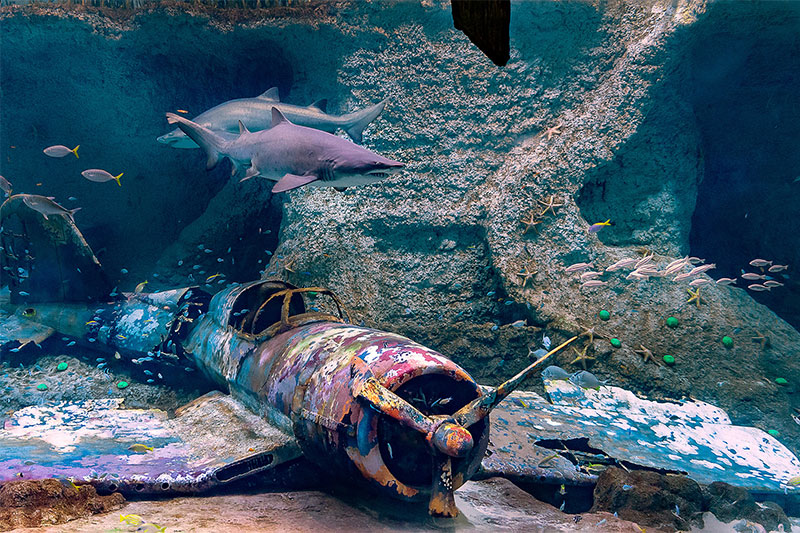 Below are the fare details

Animal encounters will cost you AED 180, including a trip to the aquarium.

You can buy tickets for the Abu Dhabi National Aquarium and here soon.