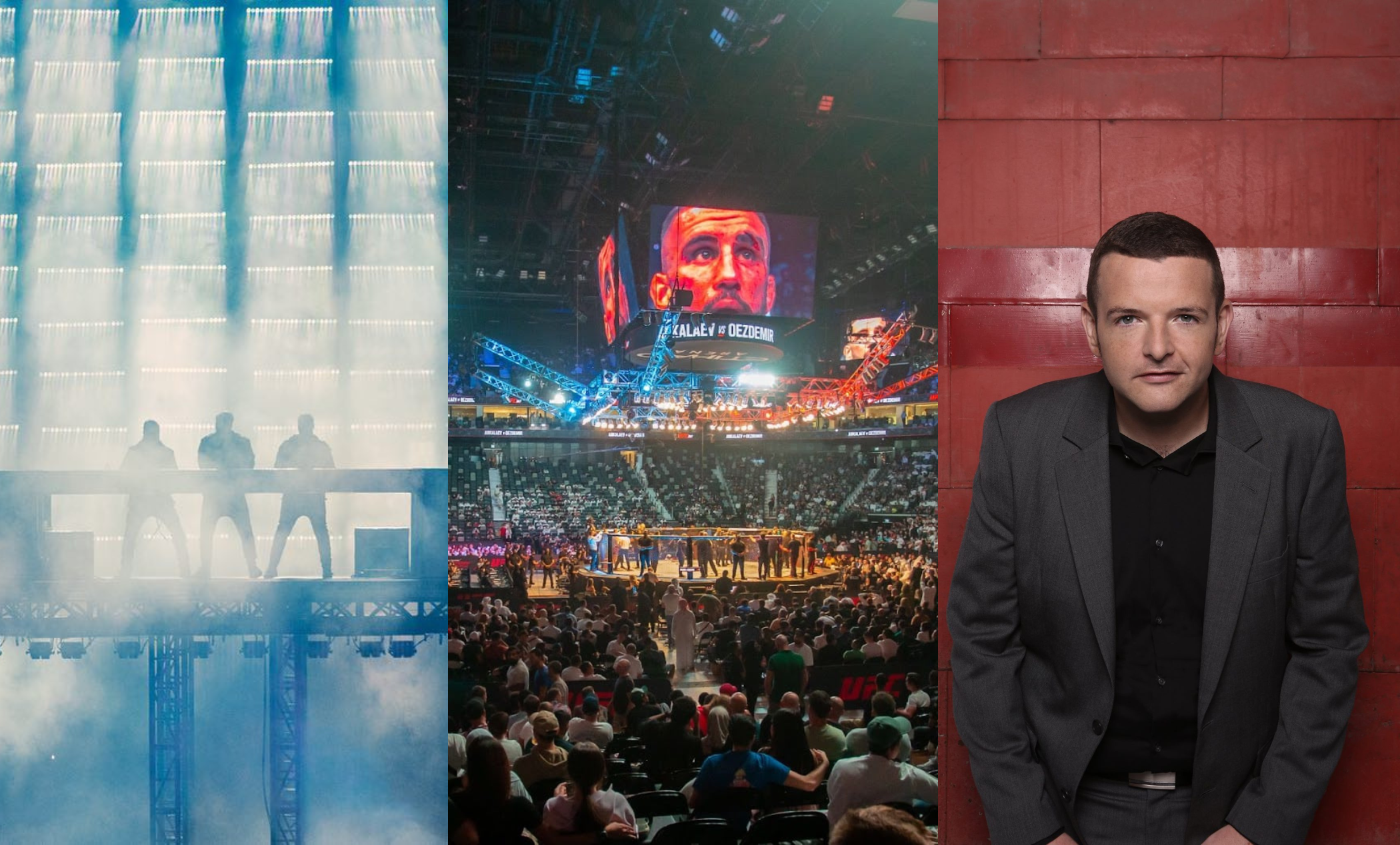 A bunch of live concerts and events are on their way to the UAE capital. Music, comedy, ballet, and various other shows will definitely keep your calendars full.

Abu Dhabi is going to see some amazing events for everyone from little kids to aged people, comedy lovers to party ravers, and art fans to dance lovers.

Here are some amazing events that you should definitely keep a tap on:

The Saudi Singer will be performing live at Etihad Arena, on June 25. The tickets for the event are priced from D788. The concert is organized by Xcultureand the performance will be live-streamed on Basita Live virtual theater. You can get your tickets from the Etihad Arena website.

If you are a fan of folk, jazz, and classical music, you are definitely going to fall in love with this band. Kinan Azmeh will bring his CityBand to the UAE capital on June 29. Bookings for the live show start from Thursday on Nyuad The Arts Center website.

Abu Dhabi Classics concert series is all set to return to Abu Dhabi from October to December at various locations including the Abu Dhabi Cultural Foundation and Al Ain’s Al Jahili Fort.

The EDM group will the stage on November 18, at the Etihad Park. Formed in 2008, the group has EDM star DJs Steve Angello, Axwell, and Sebastian Ingrosso.

The fan-favorite, Disney on Ice is all set to return to Abu Dhabi. This year, the new show is titled, Mickey and Friends. Shows are available in three slots and the tickets are priced from D84.

Visitors can expect a number of music events and UFC fight night on October 22.

The annual fair, Abu Dhabi Art is all set to return for its 14th iteration. The fair will have art installations, art exhibitions, and artworks on sale.

The Scottish comedian Kevin Bridges will be back in the UAE capital to perform his first solo show. The comedian will be performing as a part of his Overdue Catch-Up World Tour.

Read also: TikTok Avatars are now live, Here is how to make yours