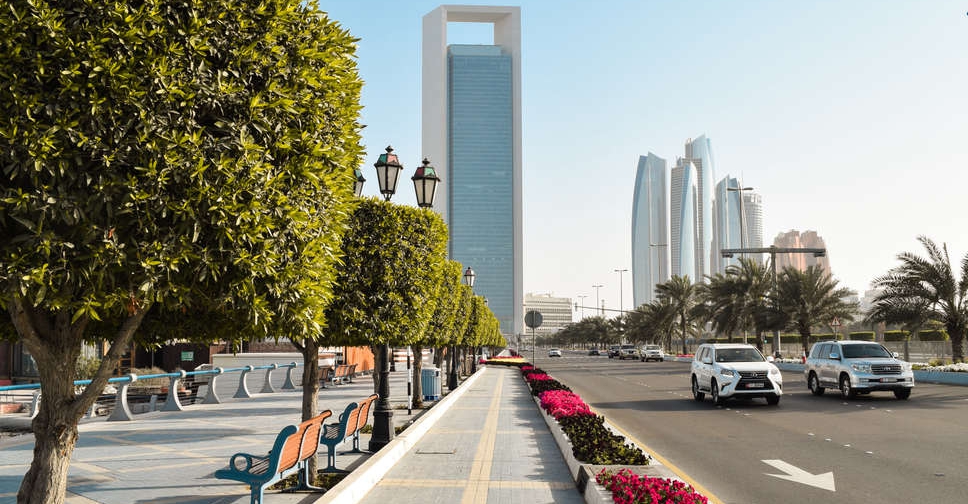 Abu Dhabi has been ranked as the world’s least congested capital city according to the TomTom Traffic Index for 2021.

It’s based on the annual survey of 416 cities in 57 countries by the global navigation services company.

The ranking takes into account a combination of criteria, including the rate of traffic congestion at intersections and streets at various times during the day, including peak hours.

The study also analysed the number of traffic lights and their programming and contribution to the development of traffic flow in cities, in addition to examining the quality of traffic light systems in terms of their long-term viability and weather resistance.

Abu Dhabi recorded 11 per cent congestion level, reflecting the impact of the integrated traffic management plan implemented by the Department of Municipalities and Transport (DMT).

The department’s strategy involved enhancing operational efficiency, improving road assets and infrastructure, and increasing the number of options and modes of public transportation.