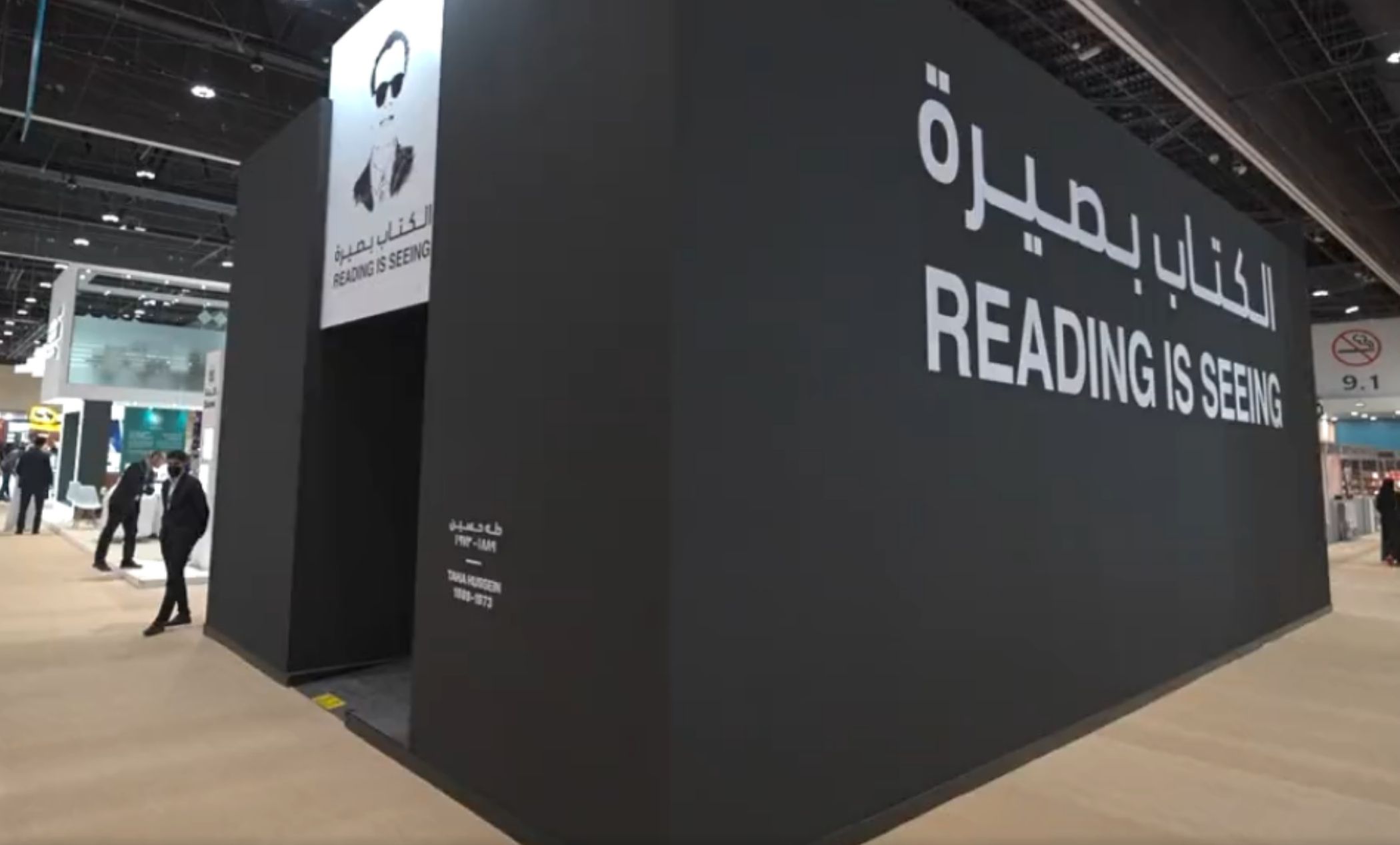 More than 1,130 publishers from over 80 countries are attending the fair, which runs till May 29 at the Abu Dhabi National Exhibition Centre (ADNEC).

Also read: Abu Dhabi International Book Fair 2022 to take place from May 23 to 29: what to expect

Germany, as the Guest of Honour, allows visitors to learn about notable works by German authors, intellectuals, and artists, as well as the country’s rich culture of arts and creative works.

Visitors can explore the immortal works of poet, playwright, and novelist Johann Wolfgang von Goethe and meet him (almost) in person in the dedicated German pavilion, which introduces visitors to the long and illustrious German tradition of creativity, literature, and intellectual and theatrical works.

The fair is organized by the Abu Dhabi Arabic Language Centre (ALC), which is part of the Department of Culture and Tourism – Abu Dhabi (DCT Abu Dhabi).

The ADIBF has arranged programs for people of all ages and backgrounds. Film screenings, debates, art workshops, children’s activities, and other activities are among the more than 650 events scheduled.

The German pavilion is offering a packed schedule of programs of cultural and professional events, with over 35 publishers expected to attend. Around 80 authors, experts, publishers, and creators will participate in over 40 programs, which include daily workshops for children and young adults, author conversations, performances, a trade program, and a VR experience of Goethe’s play Faust.

Future Lab, Inspiration, Soccer, (Un)certainties, and Translation will be among the topics covered by the programs at the German Pavilion. In addition, as part of the ‘Cinema Box,’ there will be screenings of German short films as well as other activities demonstrating the cultural and intellectual linkages between Germany, the UAE, and the Arab world.