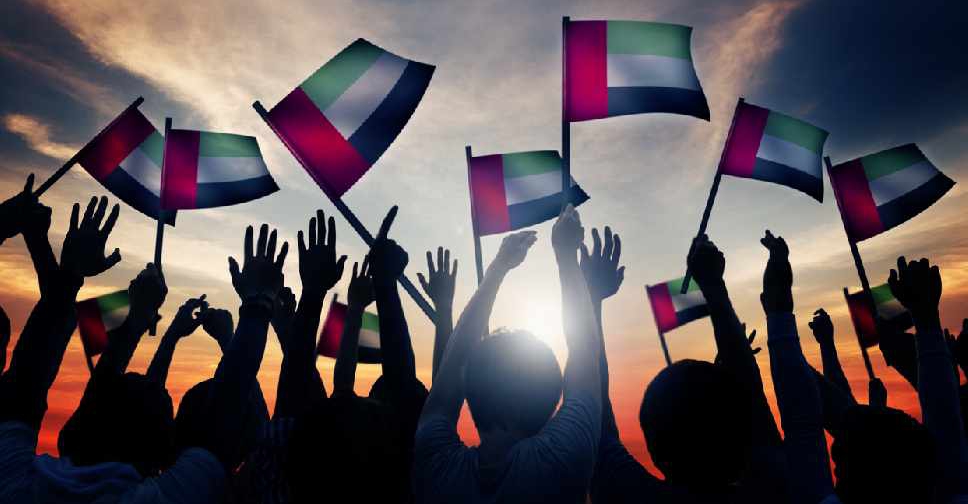 Abu Dhabi has been ranked the most liveable city in the Arab world for the second year in a row, while Dubai is placed second in the region.

That’s according to the Global Liveability Index compiled by The Economist Intelligence Unit.

The index surveys 140 cities across the world based on 30 factors, including stability, quality of healthcare, education and infrastructure, culture and environment.

Abu Dhabi is ranked 63rd overall on the list, while Dubai is 74th.

Abu Dhabi’s latest ranking is a result of the government’s continued social and economic development initiatives, and successful response to the challenges of the pandemic, particularly in the health sector.

“The unified efforts between all government entities and the holistic vision of our leaders have always been the cornerstone of the emirate’s pursuit to achieve more at all levels, including community development and quality of life in Abu Dhabi,” said Falah Muhammad Al Ahbabi, Chairman of the Department of Municipalities and Transport (DMT).