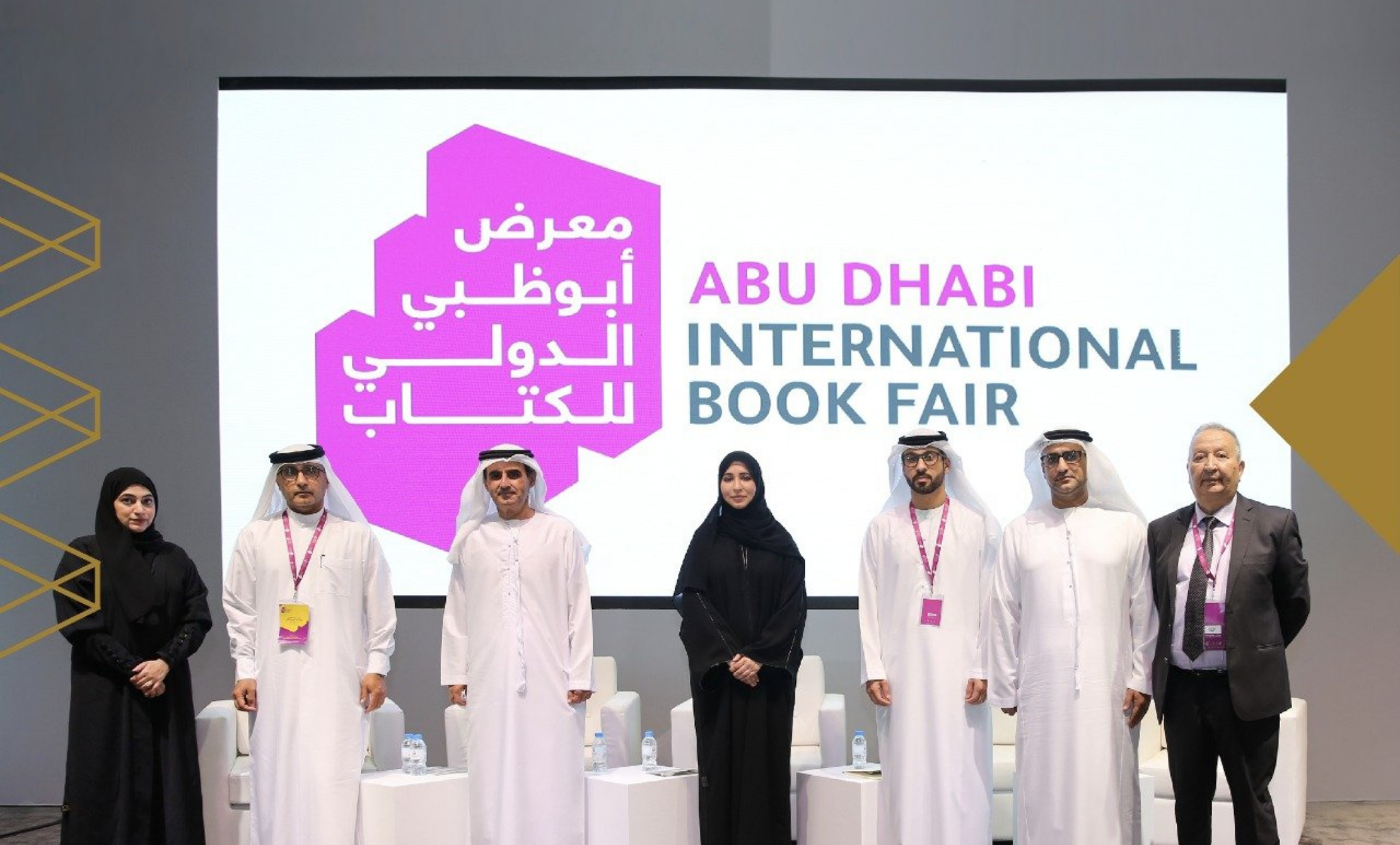 The poem written by the UAE founding father, late Sheikh Zayed bin Nahyan was the inspiration behind the Kanz Al Jeel Award.

An official launch ceremony for the award was held at Abu Dhabi International Book Fair on Friday. The ceremony revealed the guidelines, the inspiration, and the intent of the award.

Kanz Al Jeel Award was first announced in April. The word Kanz translates to wealth or treasure and the word Jeel refers to poems.

Nabati is a form of vernacular poetry that comes from the different varieties of Arabic spoken in the Arabian Peninsula. This form of poetry is an important component of Emarati literary heritage and it dates back to at least the 14th century.

As quoted by the National news, “Kanz Al Jeel is an exceptional award that brings tremendous value and depth to our cultural scene,” Ali Bin Tamim, chairman of the Abu Dhabi Arabic Language Centre, said during the launch ceremony. “It reflects the wisdom, passion for poetry and vision of our Founding Father, the late Sheikh Zayed bin Sultan Al Nahyan, which helped cement this literary genre in the hearts and minds of all Emiratis and Arabs.”

All the candidates will compete for a share of the Dh 1.5 million pool. The application period for the inaugural version of the award is open till July 30.

Read also: ‘The World Turns Upside Down’ as ‘Stranger Things 4’ fever takes over AlUla and other global landmarks