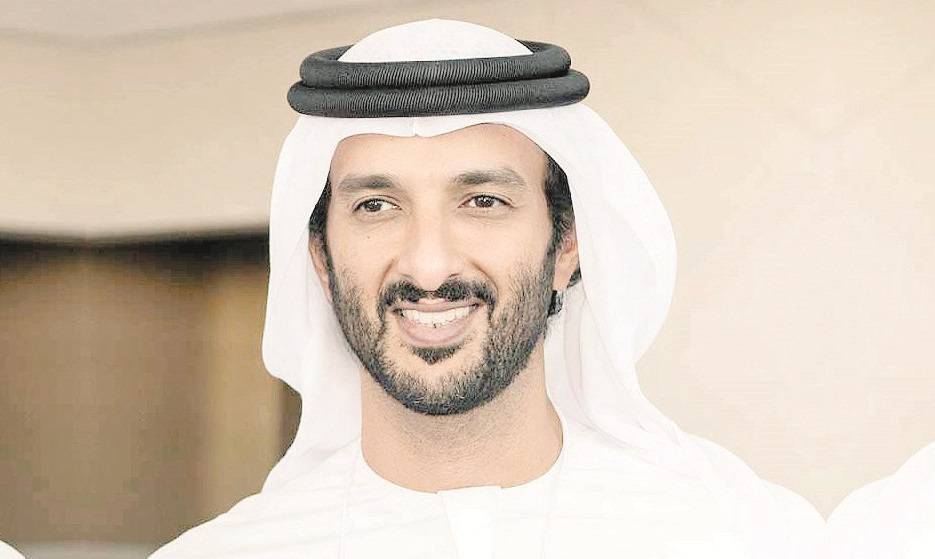 Dubai: Farouk Fayyad
Abdullah bin Touq Al Marri, Minister of Economy, said: Over the last fifty years, the UAE economy has proven its vitality, competitiveness and unique character. The United Arab Emirates ranked first globally in 152 development and economic indicators over the past year 2021, ranking first globally in terms of attracting talent and tourists, and first regionally in attracting foreign direct investment and other indicators for economic competitiveness.
Bin Touq added during the launch of the ministry’s “Annual Economic Report 2021”: The national economy has been able to present an advanced model in performance and sustainable development, which has strengthened the country’s reputation and position as the capital of economy, finance and economy. business and a global destination for entrepreneurial projects, talents and innovators who find a suitable climate in this good country and a stimulating environment, to turn their dreams into reality and inspiring success stories.
He explained: The year 2021 represented a central station in the history of the UAE since its inception; Where we celebrate the country’s golden anniversary and the passage of five decades since the creation of the Union’s edifice and the launch of a unique march of renaissance and development, which the country has witnessed in various aspects and areas, driven by the vision of wise leadership and its directives to build the emirates of the future; Where we embark on a new phase of progress over the next fifty years with a forward-looking vision and proactive and ambitious plans in line with the principles of the fiftieth document formulated by the wisdom of wise leadership. Strengthening and consolidating the UAE’s global leadership in various fields.
new scene
During 2021, the country witnessed the launch of the “50 projects”, which represent a new cycle of national strategic projects, establishing a new phase of internal and external growth for the country and aiming to develop the existing economic model for to be more flexible, sustainable and more in line with future trends. As part of the preparations for the next fifty years, the country witnessed the greatest legislative changes in its history, which included the formulation and updating of 50 federal laws, which contribute to a fundamental development in the legislative organization of the economy, to become more competitive. , flexible, open and able to attract global investment and successful companies in various sectors, especially new and futuristic sectors. Among the most prominent laws that have been announced are; Industrial property, patents, commercial enterprise law, trade register, trademarks, copyright and related rights, and the residence system are designed to attract talent and competencies to the state in various strategic sectors.
strong relationships
Under the umbrella of the fifty projects; The country has expanded its network of economic, commercial and investment relations and partnerships with many countries in the world through programs such as global economic agreements, and the largest initiative to attract foreign investment to the country with a future orientation was announced, “Emirates Investment Summit” “Investopia “, which launched its first session in March / March 2022, which aims to attract 550 billion dirhams to the country’s markets by 2030, and work will continue in programs such as 10 × 10 to develop national exports to a number of global target markets.
The House of Entrepreneurship was also launched, representing an integrated portal based on the largest partnerships of its kind between the public sector and leading regional and global companies and institutions, to develop the entrepreneurial ecosystem in the country to a new level and strengthen its attractiveness for entrepreneurial projects and small and medium-sized enterprises with promising prospects from around the world. . Efforts continue to develop our national economy to serve the business environment and provide growth potential for economic and commercial activities in the country.