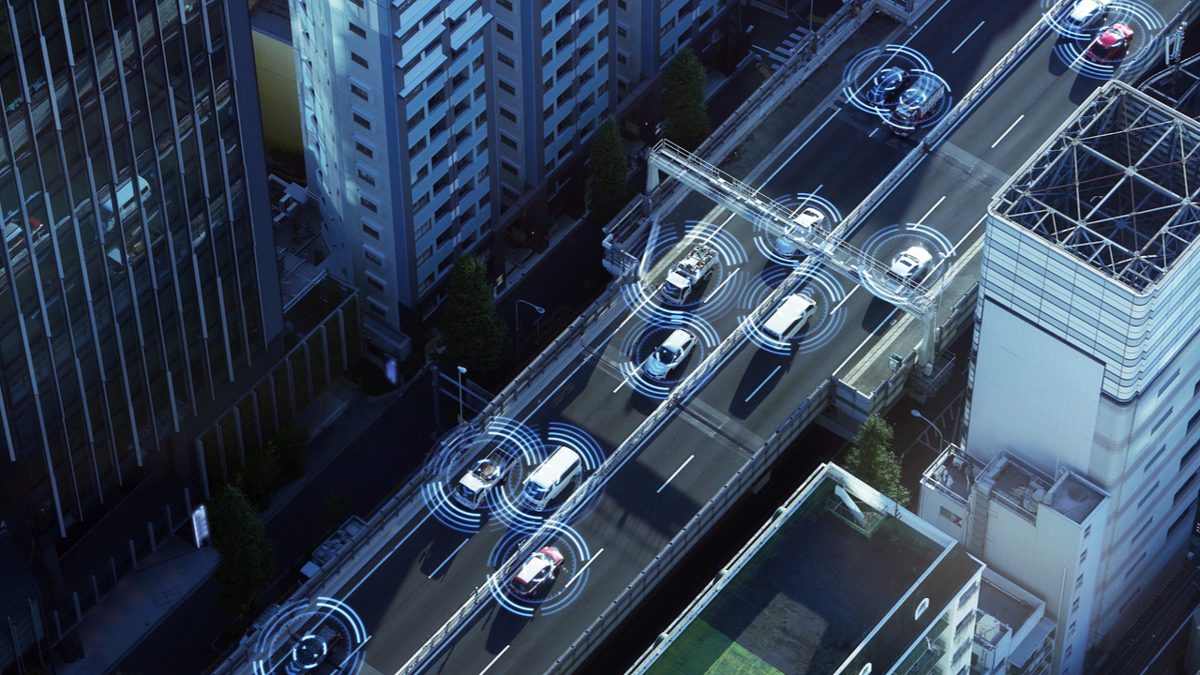 Among public services that have been making the most of the UAE’s tech transition, traffic management seems to have zoomed ahead with the adoption of AI-backed surveillance, predictive tech and smart control centres. Cameras have also been installed on cabs, while machine learning maps out the quickest routes for buses, and at the same time AI is conducting training sessions for drivers in Dubai.

Keeping up with the emerging smart city, Emirati capital Abu Dhabi is also on track to digitise its traffic control system, with tools like smart cameras that flag motorists for using phones while they drive. The city which is already testing autonomous vehicles to improve the daily commute of its residents, has now installed as many as 700 radars along its roads, to fortify traffic safety.

The network will track vehicles to ensure compliance with norms, and can also lead to quicker responses from emergency services in case of accidents. Designed to protect pedestrians as well as motorists, the system is the product of a collaboration with a French firm which is known for augmented identity solutions.

To sharpen the vision of this traffic management mechanism, high resolution cameras will also be installed, with the capability to keep an eye on multiple lanes simultaneously. To add to this the radars will also monitor weather conditions, and send out alerts for motorists in the city accordingly, for better road safety amid harsh climate.

But Abu Dhabi’s step aimed at achieving a tech transition over the next four decades isn’t a first, since Dubai recently started using radars on school buses. The smart city hopes to protect students from reckless drivers, who don’t follow the stop sign raised by buses when kids are alighting.

The use of AI has also enabled prediction and prevention of traffic snarls, along with the inspection of cargo vehicles using drones. Abu Dhabi’s port is also gearing up to deploy self-driving trucks, to increase efficiency of daily ops.