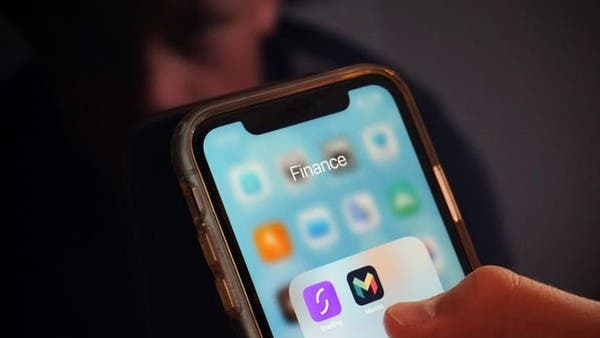 One of the oldest banks in the UAE is preparing for an exclusively digital future, with competition from منافسة Startups in the field of financial services Non-traditional.

Mashreq Bank currently operates only 10 branches in the UAE, compared to 34 branches two years ago. This number is set to decrease further, as CEO Ahmed Abdel Aal predicted that the traditional branches “will not exist very soon”.

“There is a complete shift in our strategy to focus on digital channels, which now represent the majority of new business in the bank,” Abdel-Aal said in an interview with Bloomberg, which was seen by Al Arabiya.net. “We still have some customers who rely on physical transactions, but our numbers show that those are dwindling by the minute,” he added.

Mashreq is no longer just competing with traditional banks, Abdel-Aal said. “Our real competitors are the customer experience providers… the data owners, the information owners.”

During the dialogue, Abdel-Al revealed the bank’s plan to enter Oman and develop its business in Egypt. He also applied for a banking license in the Kingdom of Saudi Arabia.

Mashreqbank is also working on a number of Shariah-compliant green bonds in the region.