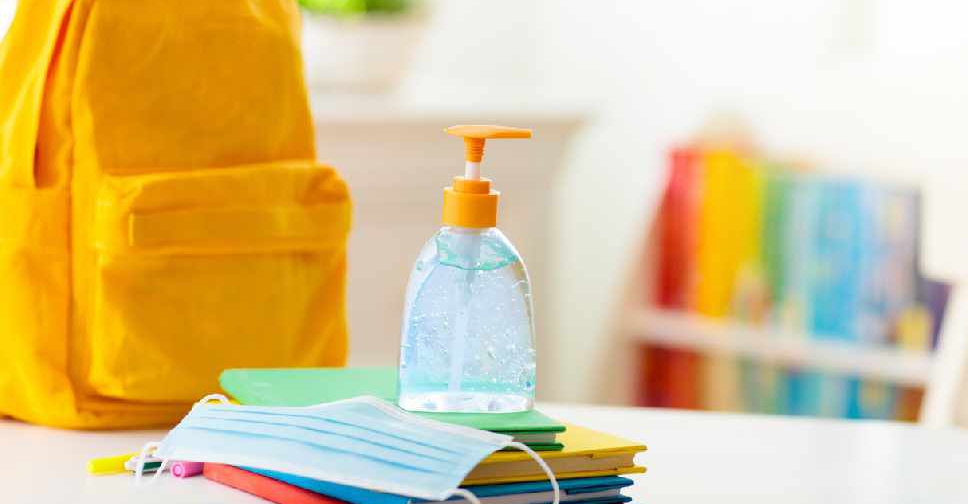 Ninety-three per cent of all Dubai private schools are complying with the government’s health and safety protocols.

That’s according to the Knowledge and Human Development Authority (KHDA), which has been conducting surprise visits since May 2020 to ensure the rules are being followed.

Ninety-two per cent of universities, and 100 per cent of early learning centres were also found to be compliant.

The figures are highlighted in the KHDA’s report titled ‘All Seasons Education – Spring Edition 2021’.

It shows that Dubai is home to 210 schools offering 17 different curricula, while enrolment in the emirate’s private schools increased by 7,300 students in the last three months (2.6% growth).

Meanwhile, a total of 28,166 students are enrolled in 36 higher education institutions in Dubai in the 2020-21 academic year. New data also shows that 25 per cent of university students have come to Dubai specifically to undergo education.

Business studies continues to remain the most popular choice for higher education programmes, followed by courses in engineering, information technology, media and design.

Key indicators of student wellbeing in Dubai continue to be positive. A sneak peek of the results of the Dubai Students Wellbeing Census, to be released next month, shows a five to six per cent increase in the proportion of students getting a good night’s sleep.

“What’s important about these numbers is also what lies beyond them. Over the last year, we’ve seen great courage, positivity and love from our community of teachers, leaders, parents and students. We are grateful for their trust, and for their determination to create a kinder, happier and even more resilient education community in Dubai,” said Dr. Abdulla Al Karam, Director General of KHDA.

The ‘All Seasons Education – Spring Edition 2021’ is the second of three landscape reports scheduled to be issued by KHDA this academic year. Updated data will be announced again in summer.

Student enrolment in #Dubai’s private schools has increased by 7,300 students in the last three months, a rise of 2.6%, according to updated data released by @KHDA in its latest report titled ‘All Seasons Education – Spring Edition 2021’.https://t.co/JDO5Xj0kyu pic.twitter.com/CLNA6crMaq