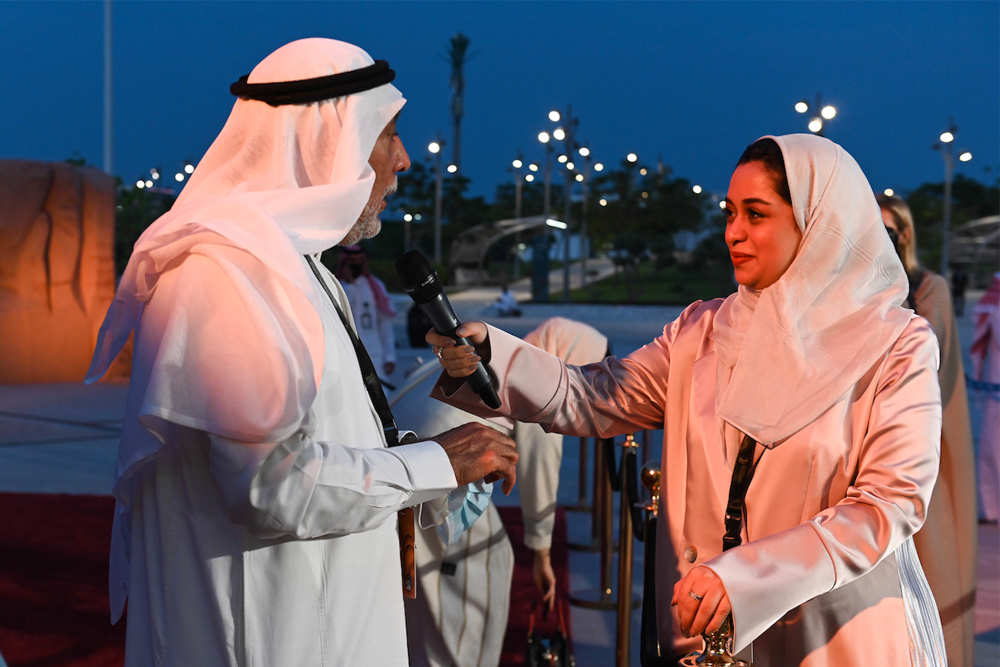 From 2nd – 9th June 2022, some of the biggest names in Arab cinema are headed to the King Abdulaziz Center for World Culture (Ithra), in Dhahran, Saudi Arabia for the 8th annual Saudi Film Festival.

Organized by the Cinema Association, in partnership with Ithra and with the support of the Saudi Film Commission, the eight-day event brings together filmmakers and other film professionals including scriptwriters, actors, producers, programmers and investors, as well as film enthusiasts with a series of programs aimed at showcasing, promoting and elevating the region’s film industry.

The festival will feature 80 films, of which 36 are participating in the competition, with submissions from Bahrain, Kuwait, Oman, Qatar and the United Arab Emirates, and Saudi Arabia. 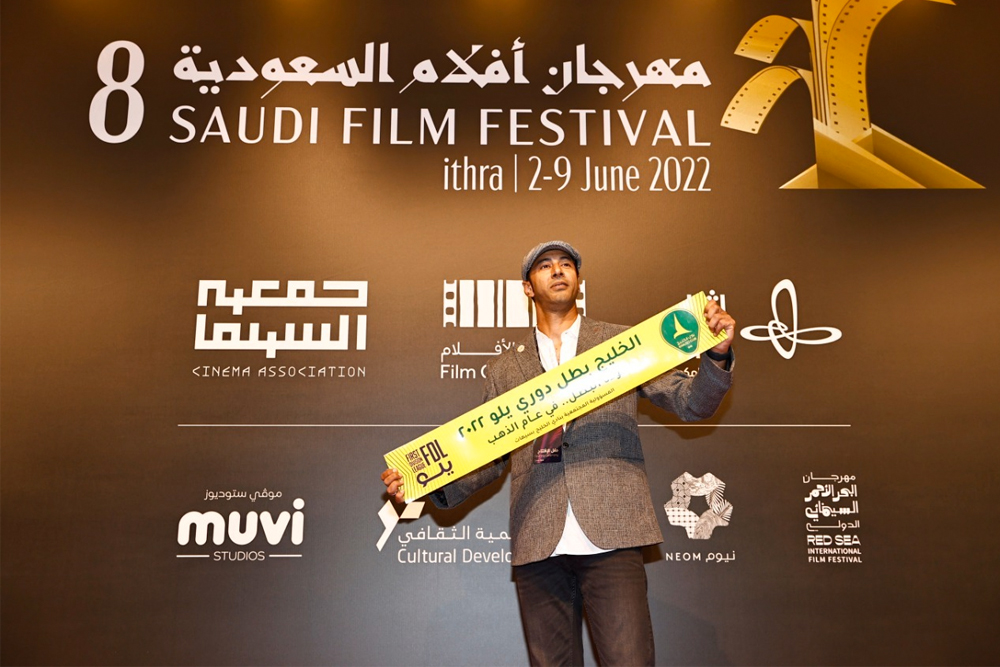 Having opened on the 2nd of June 2022, the first film to be screened is Ali Saeed’s “Old Phone Number,” which is an Ithra co-produced short film that was recently presented at the Cannes Film Festival Market’s Short Film Corner alongside Raneem Almohandis’ film, “Swing.”

In addition to the Saudi Film Festival’s Golden Palm competition, films will also be screened in two other categories – Saudi and Gulf Films. As per the festival’s two previous editions, a hybrid format will be followed with both physical and virtual programs. The winners of the festival’s Script Lab competition will be announced during the opening ceremony, which is expected to be attended by 1,000 guests, including actors, directors, filmmakers and media.

The Saudi Film Festival is one of the Kingdom and region’s first and most important film events focused on supporting and developing talent and content. It is a hub for filmmakers to screen their films and develop their scripts and projects through workshops and seminars, while also creating a platform for them to connect and network with their peers, industry professionals and other stakeholders. 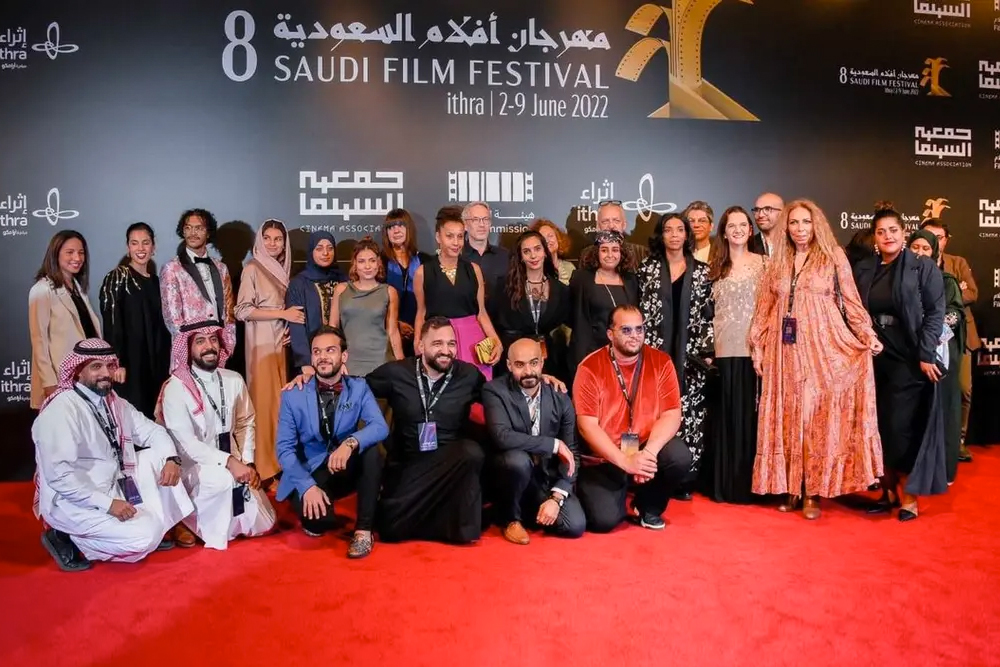 Local, Arab and international experts including writer James Savoca, producer Habib Attia, scholar and filmmaker Hossam Elouan, and entertainment lawyer Matti Rockenbauch are presenting masterclasses, seminars and workshops on a range of topics including writing, directing, cinematography, music, production, funding and marketing over the duration of the eight day event. The festival’s Production Market will also be attended by major film producers locally and internationally, and filmmakers will be able to pitch their ideas in person and online.

Launched in 2008 by the Saudi Arabian Society for Culture and Arts, Ithra has been the strategic partner for the Saudi Film Festival annually since its 5th edition in 2019.

It is the driving force behind several initiatives supporting Saudi Arabia’s film industry. Ithra’s Cinema, one of the few art house cinemas in the region, provides a purposeful and technological space for the Kingdom’s film talent to hone their skills and showcase their work. It is home to Saudi Film Days and the Saudi Film Society, which presents a full program throughout the year.

Furthermore, Ithra’s film productions have helped dozens of filmmakers bring their dreams to life. As one of the largest film producers in the Kingdom, Ithra has produced more than 20 films, 15 of which have received local, regional and international awards. Ithra’s first commissioned feature film was “Joud.” Upcoming releases include Khalid Fahad’s Valley Road, the documentary “Anti-Cinema” by Ali Saeed and Hassan Saeed, which brings the Kingdom’s film heritage to the big screen, and “Sea of Sands” by celebrated Egyptian screenwriter and producer Mohamed Hefzy and director A.B. Shawky.