5 Most Affordable Areas to Rent An Apartment in UAE 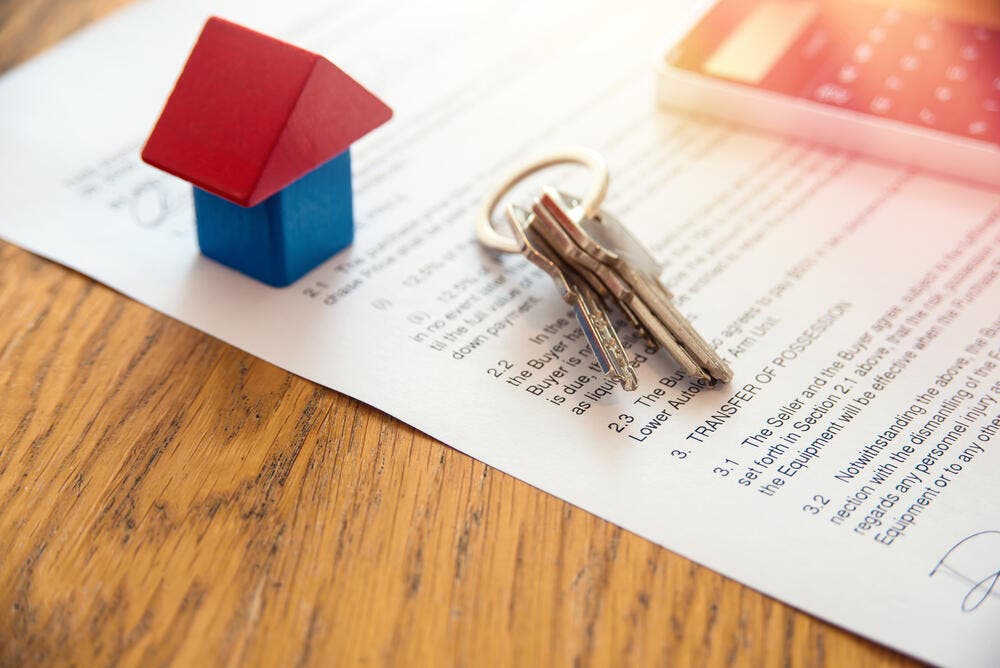 Residential property rents have become more affordable in the Northern Emirates over the past one year — mainly due to low demand, high supply, and the impact of the coronavirus pandemic on the overall economy.

Though rents are on the rise in some areas as the economy recovers from the impact of Covid-19, they are still down in most areas.

Average rental rates in the Northern Emirates dropped in the range of 3-11 per cent in the first quarter, as compared to the same period last year.

In Sharjah, Asteco data showed apartment rents dropping across the board between three percent to 13 percent. The least noticeable drop was witnessed in areas closer to Dubai, such as Al Nahda, where rents fell three percent in the first quarter of 2021 year-on-year. The most noticeable drop was witnessed in the Rolla area where rental rates fell 13 per cent.

Data showed Sharjah’s Al Butina is the most economical area in the UAE to rent at the moment, with studio apartments costing as low as Dh9,000 a year, averaging just Dh750 a month.

Below is the list of starting rental rates in the Northern Emirates (per annum):