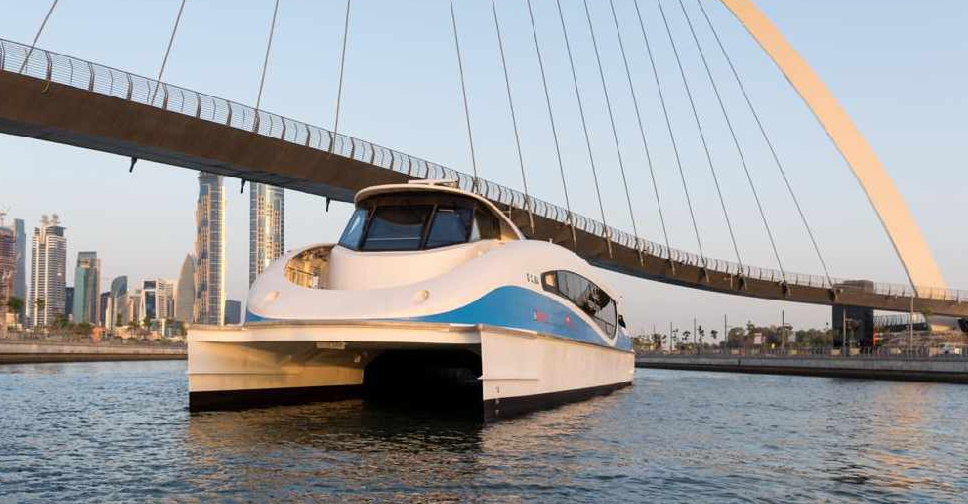 According to the Roads and Transport Authority (RTA), the number of scheduled passenger lines will see a 400 per cent growth to reach 35 lines under the 2030 master plan.

Meanwhile, the number of marine transport stations will go up to 79, registering a 65 per cent rise.

“The marine sector is expected to expand considerably with the completion of construction works in urban and tourist facilities on both sides of the Dubai Water Canal and other waterfront development projects,” said Mattar Mohammed Al Tayer, Director-General and Chairman of the Board of Executive Directors of the RTA.

He added that in 2020, the marine transport network increased 24 km to reach 79 km, while five new-generation abras were deployed to bring the total number of marine transport means to 55 vessels.

“This year, RTA is intending to open 4 water transport lines extending 10 km, which will extend the total length of the marine transport network to 89 km,” Al Tayer said.

“The new lines will link Deira Night Market with Al Ghubaiba Station and the Waterfront Market Station. The other three lines will link Dubai Creek Project with Dubai Festival City Station, Blue Water Station with the marine transport network at the Dubai Marina, and the Heritage Village with Jaddaf and Dubai Festival City stations,” he explained.