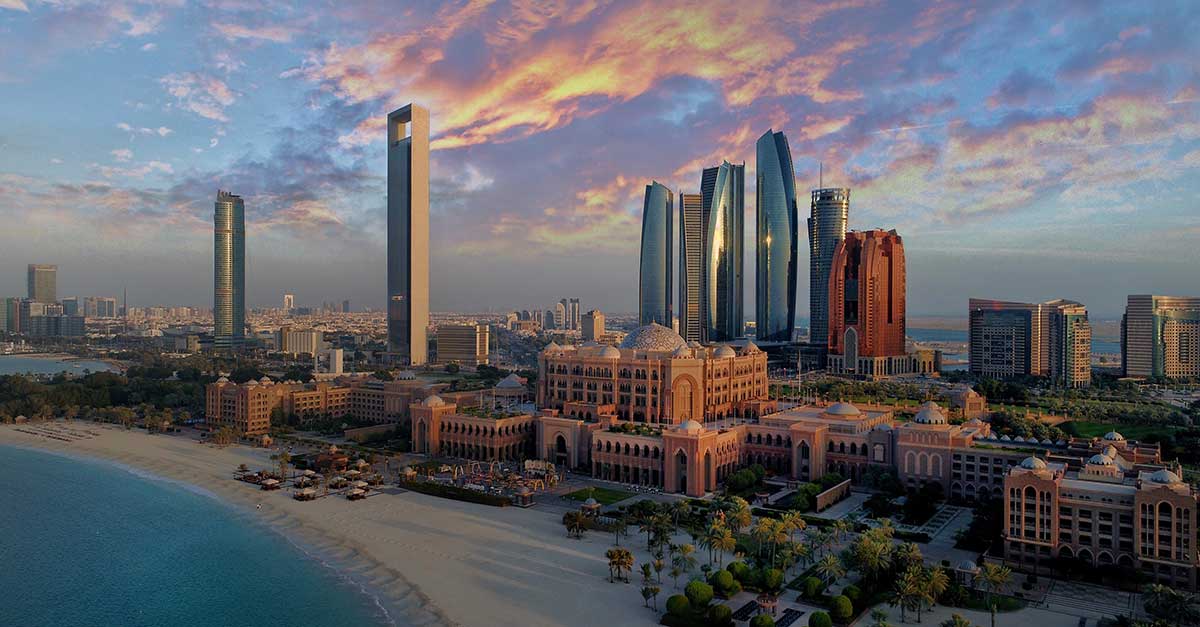 If you’re happy and you know it, shout hooray…

Abu Dhabi was ranked 35th out of 186 cities in the 2020 World Happiness Report, also placing it in top spot for the Arab region.

The World Happiness Report is compiled from the results of the Gallup World Poll, which asks inhabitants of various cities how content they are over a number of days.

Additional questions are asked about future outlook and retrospective perceptions of happiness. How you feel about the future or past.

The data is then compiled and the countries ranked.

Both Abu Dhabi (35th) and Dubai (39th) came out ahead of all the other cities in the Middle East that took part in the survey.

Mohammed Ali Al Shorafa, Chairman of Abu Dhabi Department of Economic Development, said: “The results of this year’s World Happiness Report demonstrates Abu Dhabi’s leading global position and the high trust and confidence that society has placed in the emirate”

He attributed the success in the ranking to “the extensive efforts and initiatives undertaken by Abu Dhabi’s wise leadership and government, in cooperation with all public and private entities.”

Digging into the results, the report found a strong correlation between cities that performed well in the happiness index, and those that embraced Sustainable Development Goals.

It also linked contentment with a proximity to the natural environment. The better access individuals had to good weather, green spaces, beaches, lakes, canals, mountains, parks and wildlife, the more likely they were to indicate happiness.

There are of course many other factors that impact on a city-wide happiness score — relative safety, an absence of congestion on roads, infrastructure, average salaries vs the cost of living. And in many of these areas, UAE cities tend to tick boxes.

Then there’s the fact that, well, our cities are just straight-up beautiful.

Photos: Take a look at the dishes from Nobu’ Dubai’s new weekend brunch