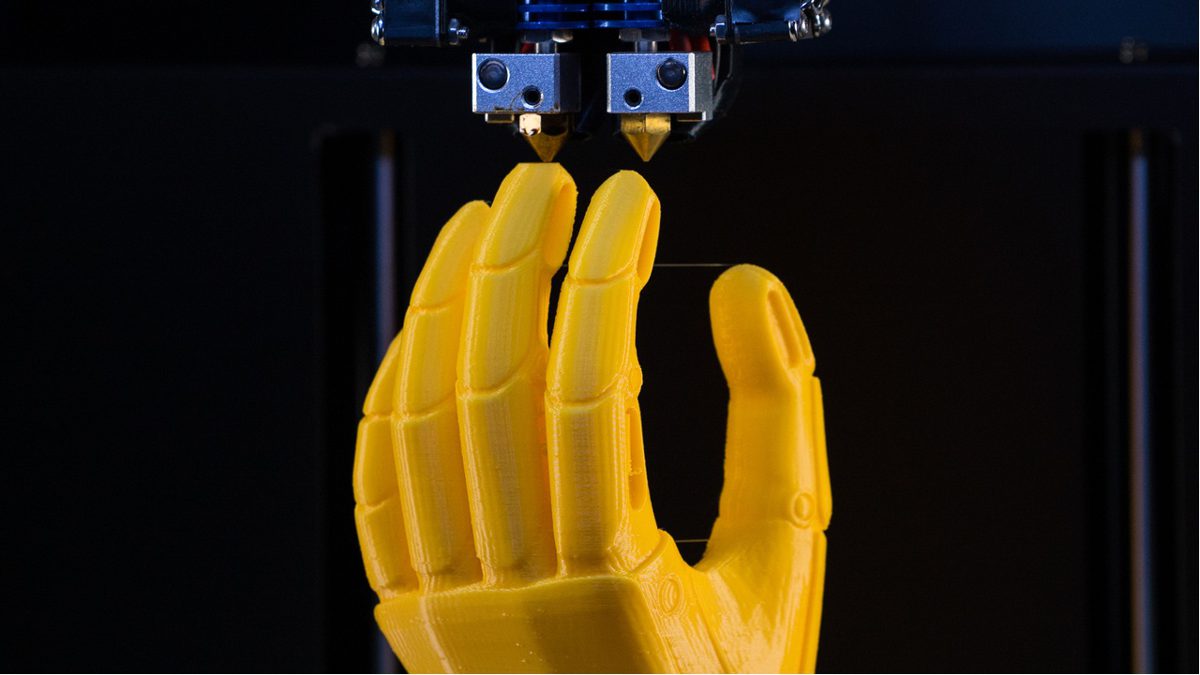 Dubai is quickly becoming the one stop shop of the Middle East, for exploring the best in tech that the world has to offer, including AI, cloud services and sustainable solutions. The city has been able to accelerate its move towards a greener future, thanks to innovation adopted by its local bodies, including the municipality, road transport authority and DEWA.

Spurred after successfully setting up the world’s largest single site solar park, Dubai’s power and water authority has also zoomed ahead towards paperless services, and solutions like smart meters. After commissioning the construction of a headquarter with zero emissions, DEWA has now unveiled a first of its kind 3D printing lab, to support its operations.

The organisation which has recently inked a pact for AI to predict energy output from solar power generation sites, will now create drones and rovers in the facility set up using 3D printed components. This is also the first time ever that an organisation has used material printed based on filaments.

In addition to homegrown aerial vehicles, the lab will also be used for creating spare parts and prototypes of devices, which will then be used to boost DEWA’s power generation and transmission network. The facility has three different devices, and the first kind are reinforced plastic printers, which are fuelled by a mixture of carbon fibre.

The other two are CYBE and Metal X printers, which are designed to strengthen manufacturing capacity, speed up the procurement of parts and to cut down costs. Through the initiative, DEWA is also nurturing local talent, since 70% of the researchers at this lab are Emiratis.

DEWA’s 3D printing hub will also pave the way for training, exchange of knowhow and mechanical testing of devices produced at the unit. Along with other measures, the creation of this lab is aimed at putting Dubai a decade ahead of other cities when it comes to transition towards futuristic solutions in public services and manufacturing.

Previous articleEcobank Nigeria Relaunch Credit Card Variants
Next articleMOE: Vaccination Required to Enter Schools In an announcement made on twitter today, the UAE’s Ministry of Education has state…