Will UAE shoppers get back into gold as prices drop below $1,750? 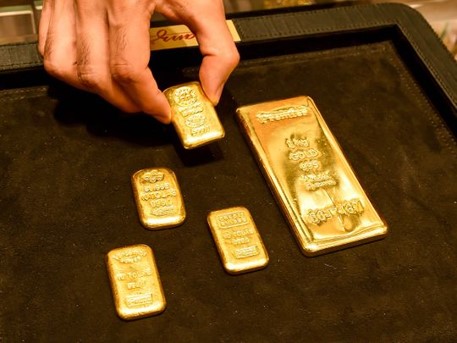 Dubai: It could be advantage time for UAE shoppers as gold prices dropped by $27 to $1,735 an ounce early on Monday – this is only the second time since early April that values have dropped from the solid $1,800 plus levels seen for the better part of this year.

The all-important Dubai Gold Rate is at Dh200.75 a gram for 22K early Monday, and could dip further if the pressure on gold remains steadfast through the day and beyond. What UAE shoppers should look for is whether the price can go all the way down to Dh191.75 a gram that was there on March 21, which has been the lowest point so far this year. (The highest point for Dubai Gold Rate this year has been the Dh217.25 on June 1.

Previous articleUAE weather: cloudy, hot and hazy with a chance of…
Next articleThe Kingdom of Saudi Arabia showcases the inspirational experience waiting for tourists in its stunning Expo Pavilion – Dubai Blog