Will Saudi’s ‘The Line’ Achieve What Abu Dhabi’s ‘Masdar’ Failed to Do? 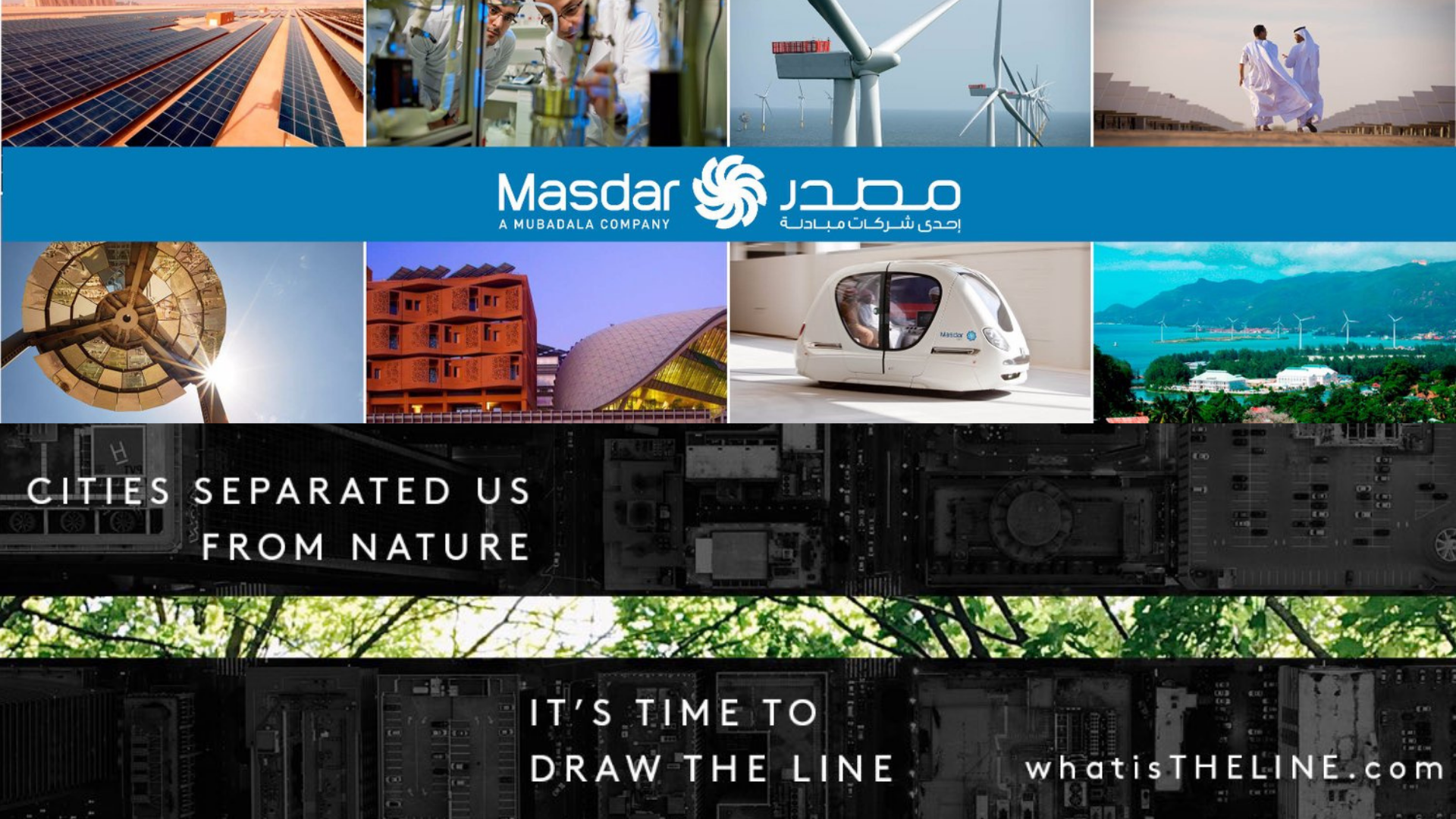 Earlier this week, the Saudi Crown Prince announced his country’s latest project, The Line. In his ambitious presentation, the young prince promised the world a new environment-friendly city with new standards, most notable a three-zero pact; zero emissions, zero cars, and zero streets.

MbS is making his first public presentation ever about NEOM, announcing “The Line”, an 105-mile space within the city that will have no cars, no streets, and no carbon emissions whatsoever, but still with schools, high-speed transport, and everything else a city typically has. pic.twitter.com/WZgjtutZur

According to the presentation, The Line will be part of the NEOM city project, the one that was announced in 2019 as Saudi’s first smart city. The Line will be a linear community over 170 km of land, 95% of which will be reserved and will run on 100% renewable energy.

Expected to cost between $100-$200 billion, The Line is inspired by humanity’s many innovative ideas that aim to limit carbon emissions and create a new more natural type of cities that doesn’t pose any harm to the climate.

Economically speaking, the city that is being built for people not cars is expected to generate at least 380k job opportunities and add about $48 billion to the GDP by 2030. It is also being designed to attract millions of residents from all over the world.

While it’s unclear what forms of transportation will be used across The Line, the promoted smart infrastructure and ultra-fast vehicles are supposed to help redefine cities as places for the community, as it allows residents to reach anywhere around the city in a 5-minute walks.

However, the lack of details on how this will be achieved raises questions over whether or not The Line will face the same fate of a similar project that was announced in neighboring UAE in 2006; the Masdar City.

While construction of Masdar began in 2006 and was expected to be completed in 3 years, unveiling a low-carbon urban community near Abu Dhabi, only 5 minutes away from the airport. At that time, Masdar had promoted a unique type of transportation named the Personal Rapid Transit PRT.

Yet, Masdar hasn’t achieved the desired success so far. Visiting it just 20 minutes away from downtown Abu Dhabi, the city is now limited to a number of cafes, restaurants, and office spaces, where people can easily walk, run and cycle, which are all activities missed inside Abu Dhabi.

In your opinion, how will The Line be different from Masdar? Do you think that the future will witness a growing number of smart cities that are mindful of the echo-system?

Previous articleUAE, Japan to cooperate on fuel ammonia, carbon recycling technologies
Next articleDubai Based Coachbuilder Creates A New Era For The Lamborghini Aventador