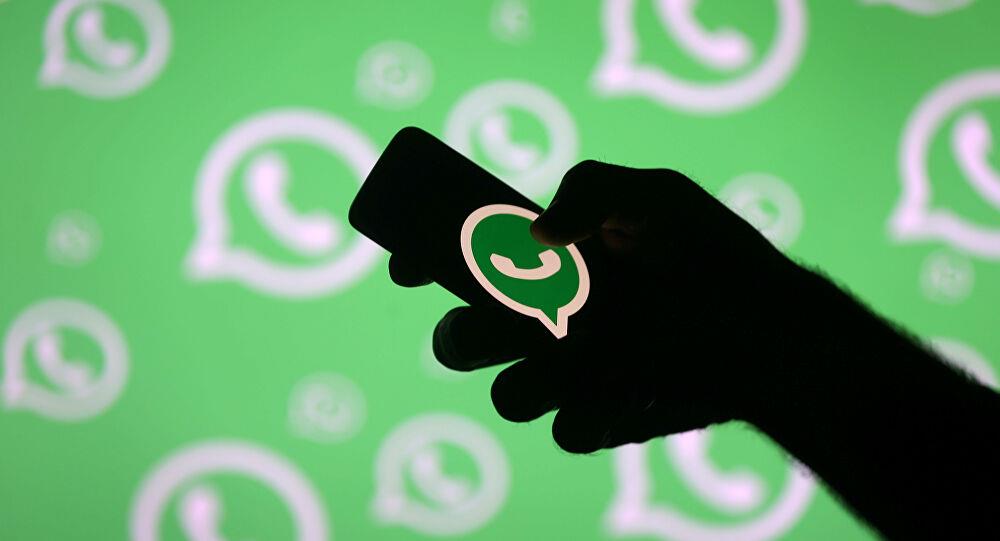 The conversation application “OhMessage” in Dubai announced that the number of its users has doubled by large numbers during the hours when the WhatsApp application went out of service a few days ago.

The company that owns the application said that users coming to the application from different countries of the world, including China, came in search of privacy, as many of them said in comments received by the company.

A statement by the company, which bears the same name, confirmed that “privacy is the main concern of all users in the world, as they worry about their memories, photos and information every time any chat application they use suffers a malfunction.”

He added: “The privacy of users is protected, even if the application crashes, their conversations will not be found because they are completely and permanently destroyed by the application as they can never be retrieved.”

The app is the most private in the world, and was launched from Dubai last month by entrepreneurs Mohammed Abdul Rahman Othman and Hayan Ali Nayouf.

The “Oh Message” feature is that messages disappear within 10 seconds of being sent from the sender’s account without knowing whether the other person has opened them or not, while the message disappears from the addressee’s account 10 seconds after opening or hearing it.

The application also provides a secure channel through which messages sent from one user’s device to another pass without the messages passing through the servers and therefore the messages are not preserved.

The statement pointed out that the messages enjoy the advantage of full encryption between the two parties, in addition to providing additional layers of protection such as “encapsulation” of the message after it is encrypted and while passing through the secure channel.

The user does not appear “online” while using the application or while writing, and the application does not show the last time the user entered it, in addition to the fact that the size of the application never increases no matter how much it is used, due to the permanent deletion of messages.