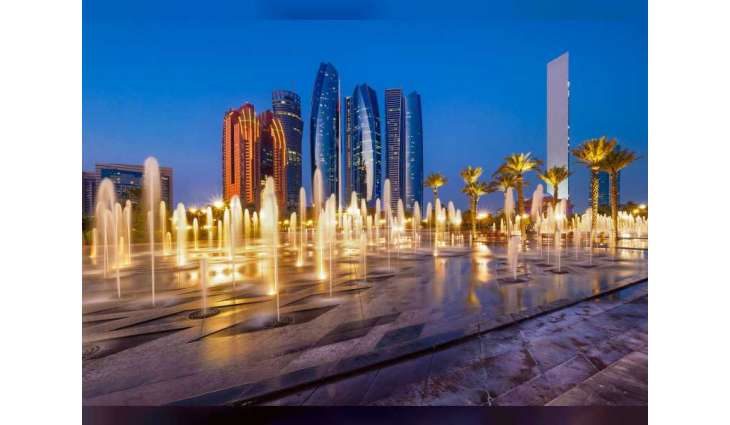 ABU DHABI, (Pakistan Point News – 02nd Apr, 2021) The land transport sector represents one of the major environmental challenges worldwide, causing about 18 per cent of all emissions from human activity, according to the Intergovernmental Panel on Climate Change (IPCC), which estimated the number of vehicles roaming the world‘s streets beyond one billion.

In the UAE, to reduce the negative impacts of the land transport sector on the environment and preserving its vital role in development, the competent authorities have initiated several plans and procedures that contribute to significantly reducing emissions associated with this sector, foremost among which is the expansion of mass transport options and the creation of appropriate infrastructure to encourage the use of hybrid and electric cars on a large scale, in addition to the use of natural gas as fuel in a greater number of vehicles.

Public transport During the past years, public transport has turned into an ideal option for a large number of residents in the country, as these are used by thousands of passengers annually at low prices in addition to their positive impact on the environment in terms of reducing carbon emissions and saving energy resources.

Dubai Metro has emerged as one of the most important pioneering projects in an integrated mass transit system that has contributed to preserving the environment and reducing carbon emissions, providing an easy and comfortable means of transportation for residents and its role in supporting economic activities in the emirate.

Statistics show that Dubai residents rely on the metro as their preferred means of transportation, which confirms its strategic value as a vital project that supports the overall development trends in the emirate.

Since its launch in September 2009, and until September 2020, Dubai Metro has transported more than 1.6 billion passengers, through 2.6 million trips, at a global journey punctuality rate of 99.7 percent.

Hybrid and Electric Cars The number of electric and hybrid cars is increasing rapidly in the country, which is most evident in the taxi fleets in several emirates of the country, while reports have confirmed the increase in personal electric vehicles (PEV) in recent years.

The UAE is the leader in the change towards independent electric cars in the region, as it has succeeded in converting approximately 20 percent of the car fleet of government departments to electric cars, and targets to enter about 42,000 electric cars on its streets by 2030.

Reducing pollutants The UAE has set national standards for emissions levels resulting from land transport, including the air protection system to protect the environment from pollution issued according to Cabinet Resolution No. 37 of 2006 as part of the executive regulations for Federal Law No. 24 of 1999 regarding the protection and development of the environment, and the periodic examination of masses of gaseous pollutants emitted from the exhaust as a condition for licencing the vehicle.