WAICA Re pays $30.5m claims to Nigeria, Kenya, others 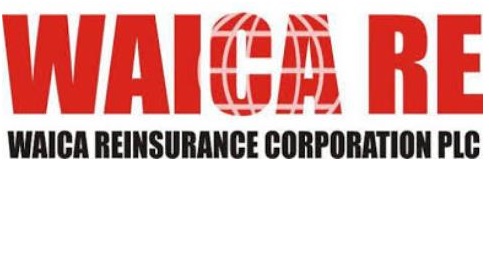 The West African Reinsurance Corporation (WAICA Re) incurred a net claims of $30.5 million in its 2020 financial year, translating to 63 per cent increase from the $18.7 million it recorded the previous year.

The claims were incurred across most of the nine countries it is operating from, including Nigeria, Kenya, Ghana, Liberia, Sierra Leone, Tunisia, The Gambia, Zimbabwe and Côte d’Ivoire.

Speaking at the virtual Eighth Annual General Meeting (AGM) of the Reinsurance firm at the weekend, the Group Chairman, Kofi Duffuor said facultative claims contributed 59 per cent of the total claims paid while treaty claims was 41 per cent.

Underpinned by increase in business volumes and increased claims reserve, he said net claims incurred increased by 63 per cent to $30.5 million in 2020 from $18.7 million in 2019.

He said: “Facultative claims contributed 59 per cent of total claims paid whilst treaty claims were 41 per cent. Consequently, the net incurred loss ratio increased to 39 per cent in 2020 compared to 31 per cent in 2019.

He said: “Net commission expense rose to $23.5 million in 2020 from $17.6 million in 2019, representing 33 per cent growth largely as a direct function of growth in earnings. The commission ratio also remained flat at 30 per cent in line with both company trend and industry averages.

He pointed out that WAICA Re has continued to display a strong underwriting profitability as a result of sound underwriting and risk selection, noting that, technical profit grew from $23.2 million in 2019 to $26.2 million in 2020, representing a 13 per cent growth.