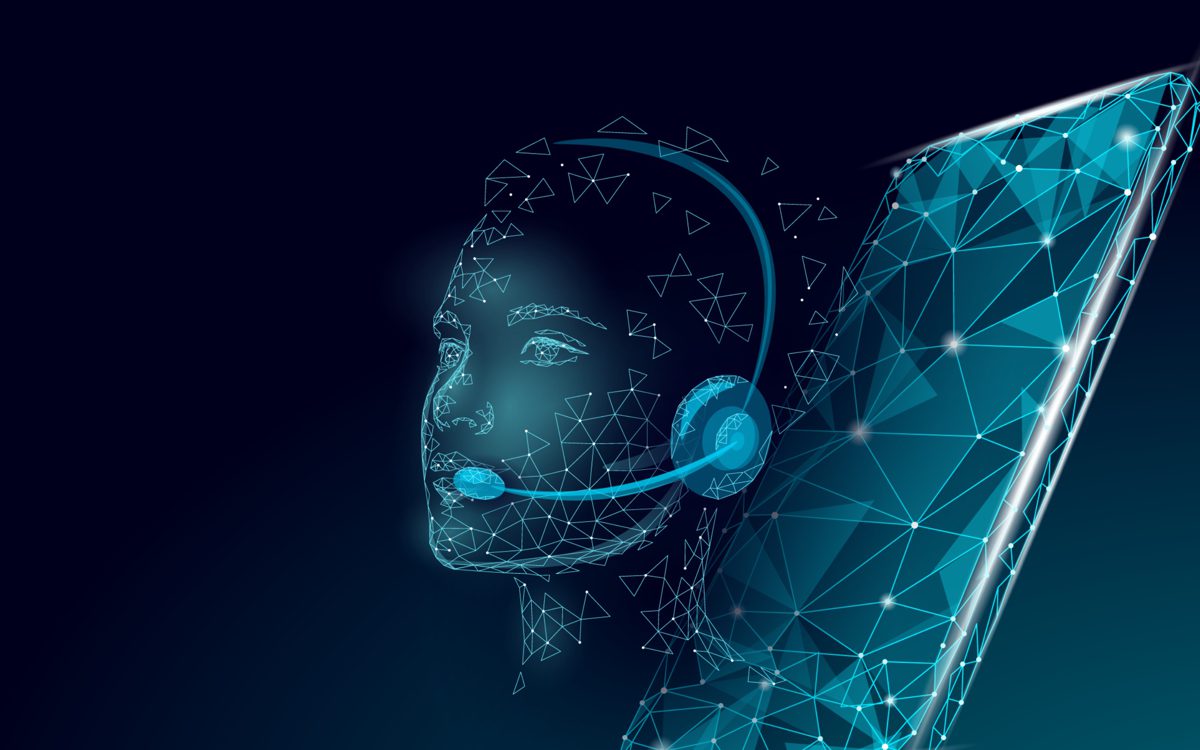 After a period that saw major events being cancelled and digital solutions replacing traditional mediums of entertainment and work, Dubai is opening doors to tech geeks and tourists, excited to explore innovative tech. As most countries and firms are showcasing gadgets and online solutions at Expo 2020, there are some which are demonstrating the digitisation of art, or are representing their transition to the virtual realm via visual renditions.

A 3D replica that accurately captures intricacies of Michelangelo’s sculpture David, and the use of lights to describe cloud storage, are examples of mixing tech with creativity. Another installation that sheds light on the use of digital solutions for enhancing art, is on display at Poland’s pavilion as part of the event.

The country’s engineers have come together to build a table that not only responds to voice commands, but also showcases the country’s diverse terrain through various modules. Visitors assisted by student volunteers can start by speaking to the furniture for activating lights embedded into gaps between wooden blocks.

Sensors in place to detect sound waves trigger LED lights around the mic, and they in turn carry the signal down into the woodwork to light it up. The visitors can then speak to all the mics at once, so that a collaboration between people can light up a tower on the other end of the table, along with an artwork consisting of metal birds above it.

The table which features mountains that cover the country and even an artistic recreation of Poland’s largest lake, also contains grey hills moulded from aluminium via 3D printing tech. Among other specimens of metal being modified to create art, copper and silver sheets were fused together before inflating them, using German free inner pressure forming or FiDU method, so that they resemble mountains in outer space.

To accurately capture the aesthetics of the Polish landscape in wooden blocks, the team used satellite images of the country’s terrain.