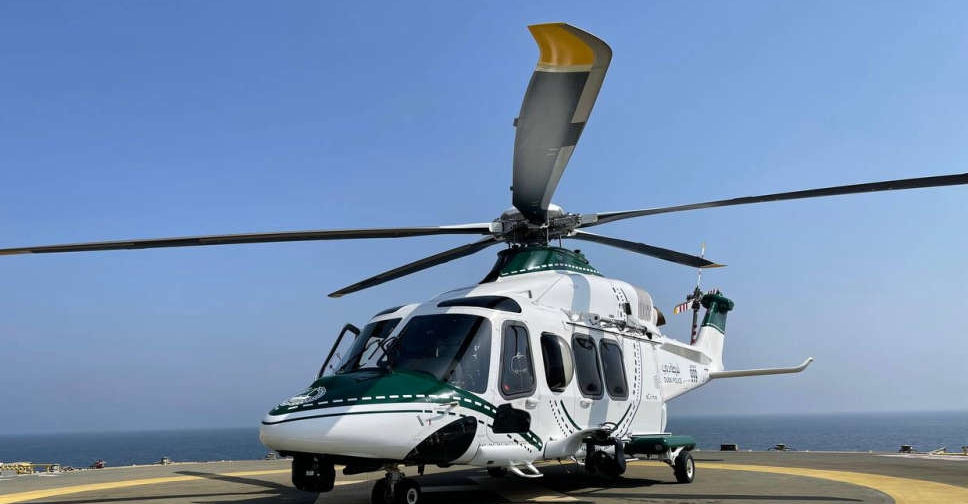 Dubai Police have come to the aid of a worker in an offshore facility who suffered a serious head injury after a fall.

Teams from the Air Wing were quick to respond to the emergency situation.

Paramedics provided the necessary first-aid to the patient before airlifting him to Rashid Hospital for treatment.

According to Flight Trainer Colonel Ali Al Muhairi, Director of Dubai Police Air Wing, the control centre had received an emergency call about a worker who had fallen on his head in an offshore facility.

He urged the public to contact 999 during emergency situations or send distress requests (SOS) via Dubai Police’s smart app.