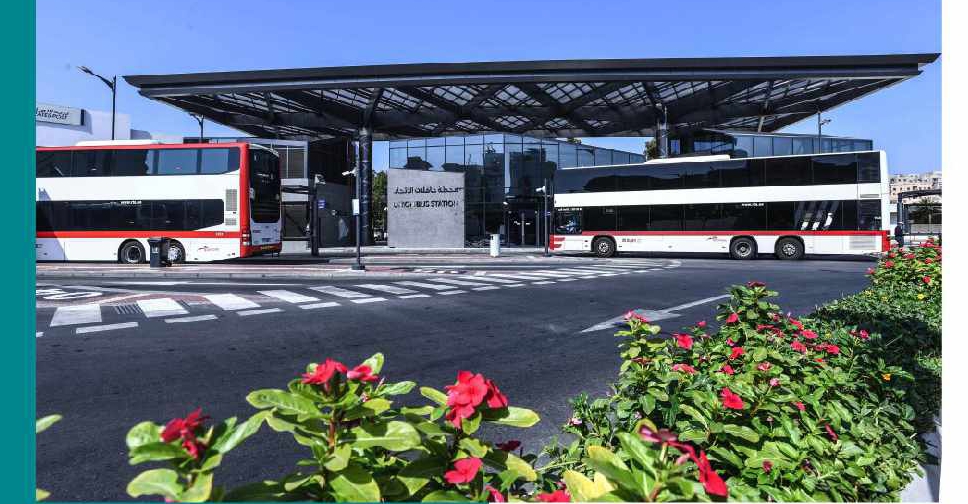 “The establishment of public transport bus passenger stations comes as a continuation of the authority’s efforts in developing the infrastructure of the mass transit system. The new stations are unique in their innovative design that integrates practical interior design and distinction,” Mattar Mohammed Al Tayer, Director-General and Chairman of the Board of Executive Directors of the RTA said.

The station includes a bus station building and a multi-storey building consisting of a ground floor, two floors, and a roof for vehicle parking. The total area is 19,000 square meters. Its capacity is estimated at 7,000 passengers and serves five bus lines.

The bus station connects to the Etisalat Metro Station on the Green Line and has a capacity of 4,500 passengers.  It consists of ground and mezzanine floors.

Distinguished by its modern engineering design, this station includes three buildings. It has a capacity of  7,500 passengers. The station is integrated with the Union Metro Station, where the Red and Green Lines of Dubai Metro intersect.

.@rta_dubai completes construction of 3 bus stations at Al Jaffiliya, Al Qusais and Deira. The new stations are a further addition to Al Ghubaiba Bus Station, which was opened in the final quarter of last year. #Dubai https://t.co/ZdqR2FGcvO pic.twitter.com/C7o8AL0qFI