The UoD was awarded the certificate during a virtually held ceremony attended by HE Mr. Majid Hamad Al Shamsi, Chairman of UoD Board of Trustees; Board members; HE Dr. Eesa Al-Bastaki , President of UoD; HE Dr. Talal Abu-Ghazaleh, Chairman and Founder of Talal Abu-Ghazaleh Global; representatives of IWK Corporate, the technical supporter of the Swiss non-government organization MSI Observatory; and representatives of the body awarding the French certificate COFICERT. 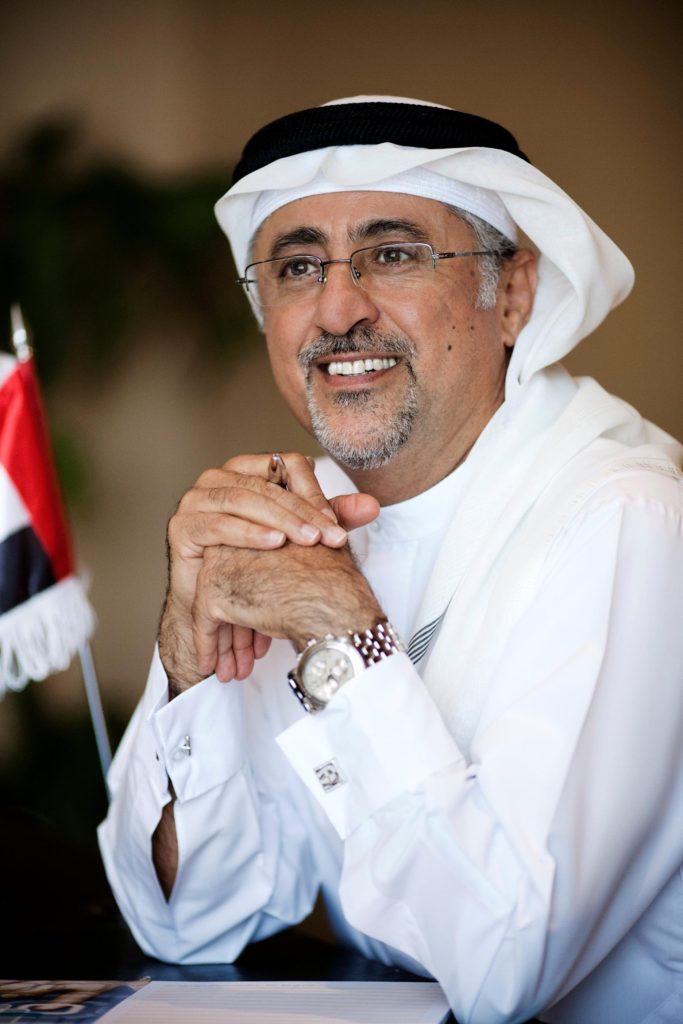 Dr. Al-Bastaki expressed his pride that the UoD had obtained the certification, making it the first educational institution in the Middle East to obtain the MSI 20000 financial quality certificate.

He pointed out that the certification had consolidated the UoD’s efforts in developing and supporting its financial strategies, and it also proved its commitment to the continuous improvement of the financial position and the development of its risk management.

He added that the financial quality was part of the overall quality of any institution that aimed to succeed and make progress in several areas, noting that successful institutions and companies competed with each other to implement financial standards that secure financial sustainability, based on the quality of services and products they provided in global markets.

Al-Bastaki said that the University received the certificate with merit after undergoing a comprehensive evaluation of financial performance over the last five years, by analyzing the financial statements and comparing it to global performance indicators. He added that by taking this challenge, despite the repercussions of the Coronavirus pandemic, the UoD had proved to the world, and to the relevant parties, the strength of its financial performance and its success in managing the crisis. 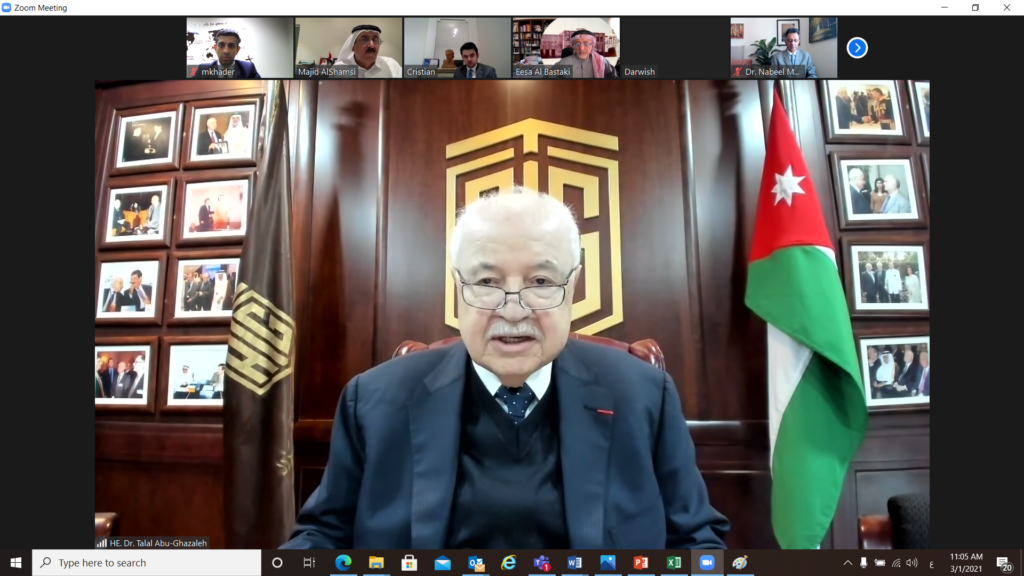 For his part, Dr. Abu-Ghazaleh expressed his pride in this global achievement by the University of Dubai in receiving the MSI 20000 certification which proves to the world the extent of the Arab institutions’ commitment to the global best practices, as well as, their keenness on the quality financial performance, financial governance, disclosure and transparency.

Furthermore, Dr. Abu-Ghazaleh stated that the MSI 20000 certification is awarded by TAG-Consult in its capacity as the exclusive professional partner of IWK Corporate in the Middle East, pointing out that the University has deservedly received the certification after undergoing a comprehensive financial performance assessment over the last five years based on the analysis of financial statements and comparing them with the global performance measurement indicators.

According to the evaluation report issued by TAG-Consult, the UoD has achieved an outstanding score by conforming to the requirements of the standards. The UoD has scored 161 points out of 200, which is more than 80% of the requirements of the standard, right from the first time, which confirms the firmness and the solidity of the UoD’s financial performance and continuous growth during the last five years.

The results of the evaluation report also reveal that the UoD has achieved outstanding rates in the results of benchmark comparisons in the university sector, which include the best leading international universities, such as “Oxford, Amsterdam, and Quebec, in addition to the University of London, Paris School of Business, and others. The UoD has even outperformed these institutions financially in some criteria, including fixed asset financing, profitability, and return on investment.

Located in Dubai’s Academic City, the UoD is one of the institutions affiliated with the Dubai Chamber. It aims at supporting the UAE’s government initiative to qualify its citizens through the human resources development programs in both the private and public sectors. The UoD adopts university curricula that satisfy the highest local and international educational standards approved in the UAE and the USA.

TAG-Consult operates out of the Talal Abu-Ghazaleh Global offices, which has more than 100 offices in the Middle East, Africa, and the world and representative offices spread in Asia, Europe, North America, and Latin America. It also operates through a network of experts and specialists to offer the best management consulting services to local and international companies and institutions, in accordance with the best practices in this field.

The standard focuses on evaluating all the data related to financial affairs and companies’ management through a sectoral approach and strict principles, based on many evaluation criteria and performance indicators utilizing benchmarking. The standard was developed by the Swiss, non-governmental organization MSI Observatory, by leading experts in the field of accounting. It was then tested and adapted over several years. It was first launched in 2008, during the global economic crisis.