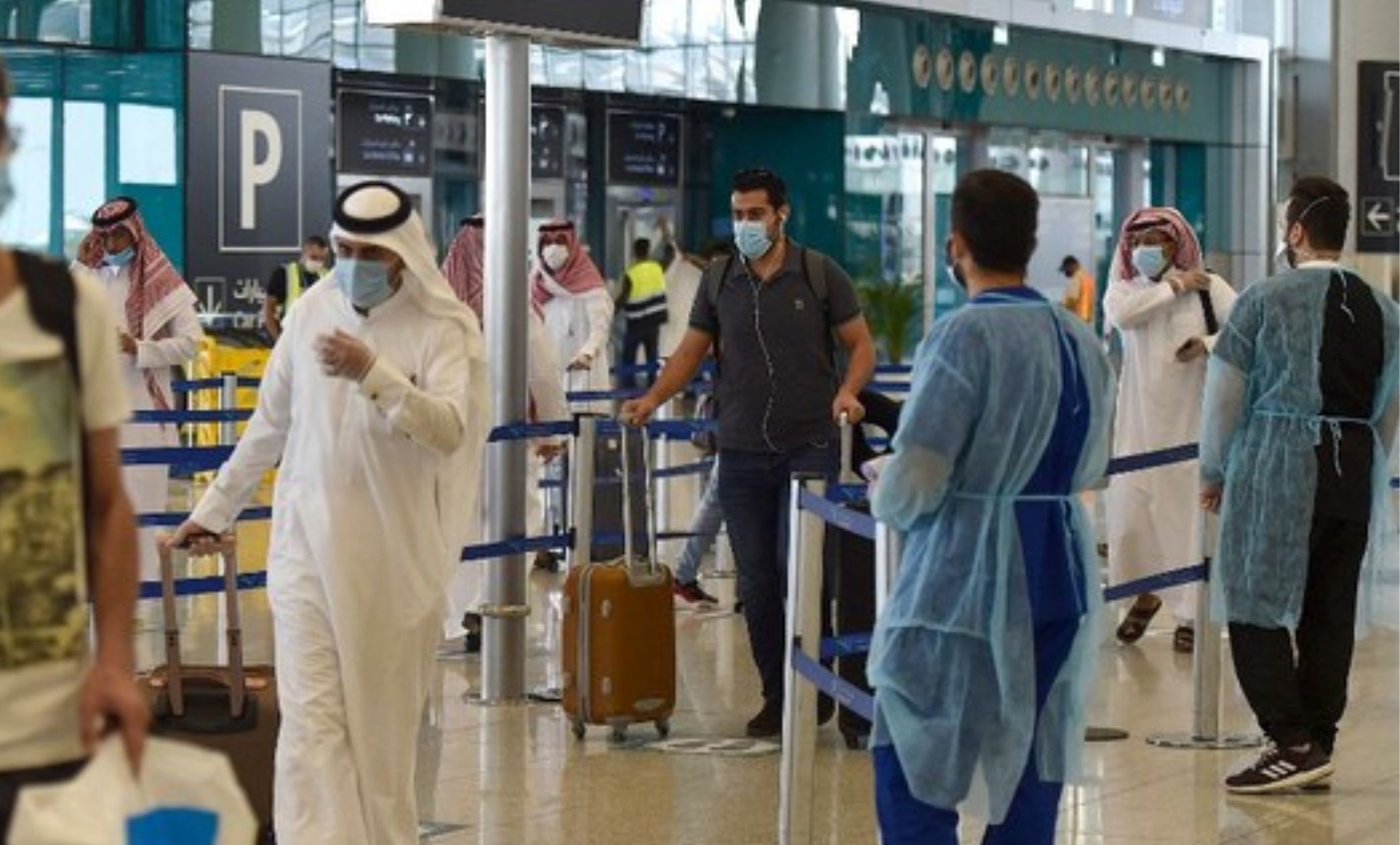 The United Kingdom has granted Saudi Arabian and Bahraini nationals electronic visa waiver status, according to a statement from the Home Office on Wednesday.

Effective from June 1, under this new change, any Saudi Arabian and Bahraini nationals can apply for an electronic visa waiver to travel to the UK for up to six months.

Saudis will no longer be required to arrange an appointment with a visa application centre, give in their passports ahead of time, or furnish biometric information like as pictures and fingerprints. Also, the waiver will cost a nominal fee in comparison to the earlier visa price of $125.

Also read: What is UAE Golden Visa? All you need to know about benefits and eligibility

Eligible persons can send travel notification with an electronic visa waiver up to three months before departure and as late as 48 hours before travel.

As quoted by The National, UK Home Secretary Priti Patel stated that the visa waiver for Saudi Arabia will “connect the people of our nations and boost economic developments.”

The visa waiver, according to Foreign Secretary Liz Truss, would boost the UK’s ties with Saudi Arabia and Bahrain, making it simpler for Gulf travellers to visit the UK.

It may be mentioned that British Prime Minister Boris Johnson made an official visit to Saudi Arabia last month, where he met Saudi Crown Prince Mohammed bin Salman. The two countries agreed to establish a Strategic Partnership Council.

Johnson’s visit underlined the UK’s long-standing commitment to Saudi Arabia, as both kingdoms strive for stronger bilateral collaboration in all sectors and within the framework of the Kingdom’s Vision 2030.