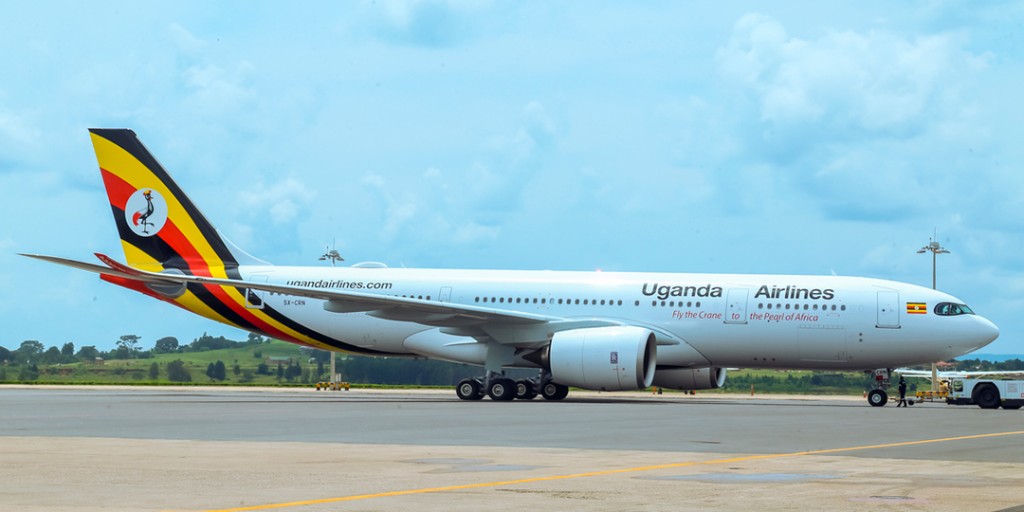 Uganda Airlines has obtained rights to commence flights to Heathrow Airport in London, UK and Dubai.

The direct flights to London are expected to start on March 28.

He said the route was marginally behind Harare while Dar Ed Salaam with it’s new airport had a strong 51,000.

Uganda Airlines last week held it’s second  Annual General Meeting in Kampala where the national carrier’s Board of Directors presented the Annual Report for the period ended 30th June, 2020 to the shareholders – Ministries of Finance and Works.

@UG_Airlines has held it’s 2nd Annual General Meeting in Kampala where the national carrier’s Board of Directors presented the Annual Report for the period ended 30th June, 2020 to the shareholders (@mofpedU & @MoWT_Uganda) 1/4 pic.twitter.com/kRVk3Nc1Xl

Shareholders said they were “satisfied with successes registered and reaffirmed commitment to achieving objectives for which the airline was established” including tourism promotion; stimulating economic growth, employment creation, promotion of exports, and marketing Uganda abroad.

“The shareholders look forward to the continued growth of UgandaAirlines passenger and cargo portfolio with the start of long haul flights to Dubai, London, Guangzhou and Mumbai, upon conclusion of the ongoing A330neo operations certification process; and further expansion of the African network to include Johannesburg, Lusaka, Harare, Khartoum, Addis Ababa, Lagos, Accra, Goma, Lubumbashi and more; as well as interline and codeshare partnerships for seamless global operations,” said the Airline.

With the agreement, Rolls-Royce will be responsible for managing Uganda Airlines’ A330neo Trent 7000 engines’ maintenance.

The airline will be charged on a dollar-per-flying-hour payment mechanism.

It will keep the engines on the wings and in service, as well as minimise operational disruptions by enhancing aircraft availability.

The Trent 7000, which first entered service in November 2018, draws on more than 50 million flying hours of experience from the Trent 700.

The 68-72,000lb thrust Trent 7000 helps the A330neo reduce environmental impact with a 25 percent improvement in fuel burn per seat and a significant noise reduction.

Cornwell Muleya, CEO of Uganda Airlines, said, “We are proud to include our new Rolls-Royce powered Airbus A330neos into our fleet and this agreement will ensure that our Trent 7000 engines will be maintained to world-leading levels of service.”

BASA provides for civil aviation certifications to be shared between two countries.