UAE’s first solar landfill project to be developed in Sharjah 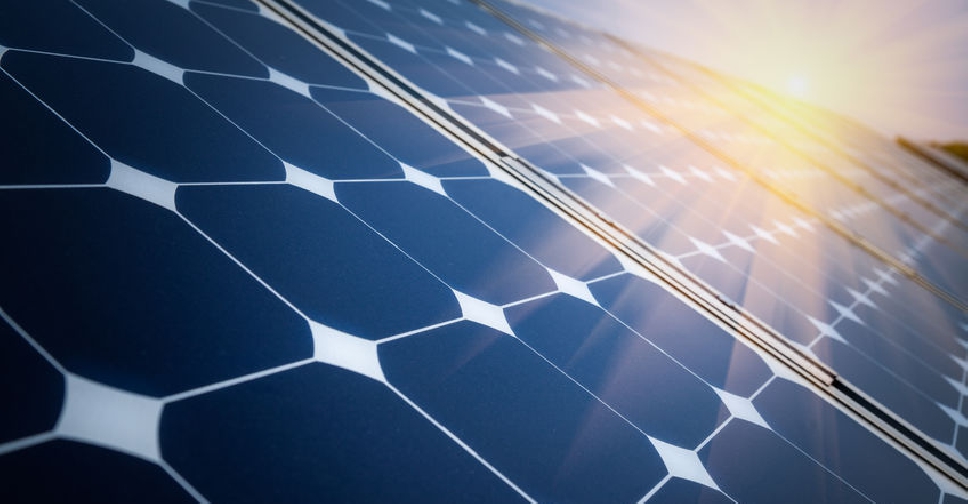 A solar energy project will soon be developed on a landfill in Sharjah, in a first-of-its-kind initiative in the UAE.

The solar photovoltaic (PV) project with a capacity of up to 120 megawatts (MW) will be constructed on top of the waste management firm Bee’ah’s Al Sa’jah landfill.

It will be delivered across three phases, with the first stage due for completion in 2023.

The project will be implemented by Emirates Waste to Energy Company, which is a joint venture between Bee’ah and Masdar.

Finding productive uses for closed landfills is a global industry issue due to stringent environmental monitoring and remediation requirements that can take up to 30 years.

Redeveloping the landfill into a solar farm will add to Sharjah’s renewable energy generation, and it is also economically and environmentally beneficial.

Emirates Waste to Energy Company will be responsible for the financing, design, procurement and construction. Under the terms of the lease agreement, operation and maintenance services will also be provided by the company for a 25-year period.

Enabling the UAE’s energy transition, Bee’ah’s joint venture with @Masdar, @emirateswte will develop a 120 MW solar landfill, the first such project in the UAE. The announcement was made by HE Khaled Al Huraimel, Group CEO of Bee’ah, and Mohamed Jameel Al Ramahi, CEO of Masdar. pic.twitter.com/PXKJ0pnxAi