Built on the knowledge and experience gained from the Emirates Mars Mission (EMM), the new mission will involve significant participation from Emirati private sector companies. It is scheduled for launch in 2028, with the primary goal of exploring the asteroid belt between Mars and Jupiter, the source of most meteorites that impact earth. 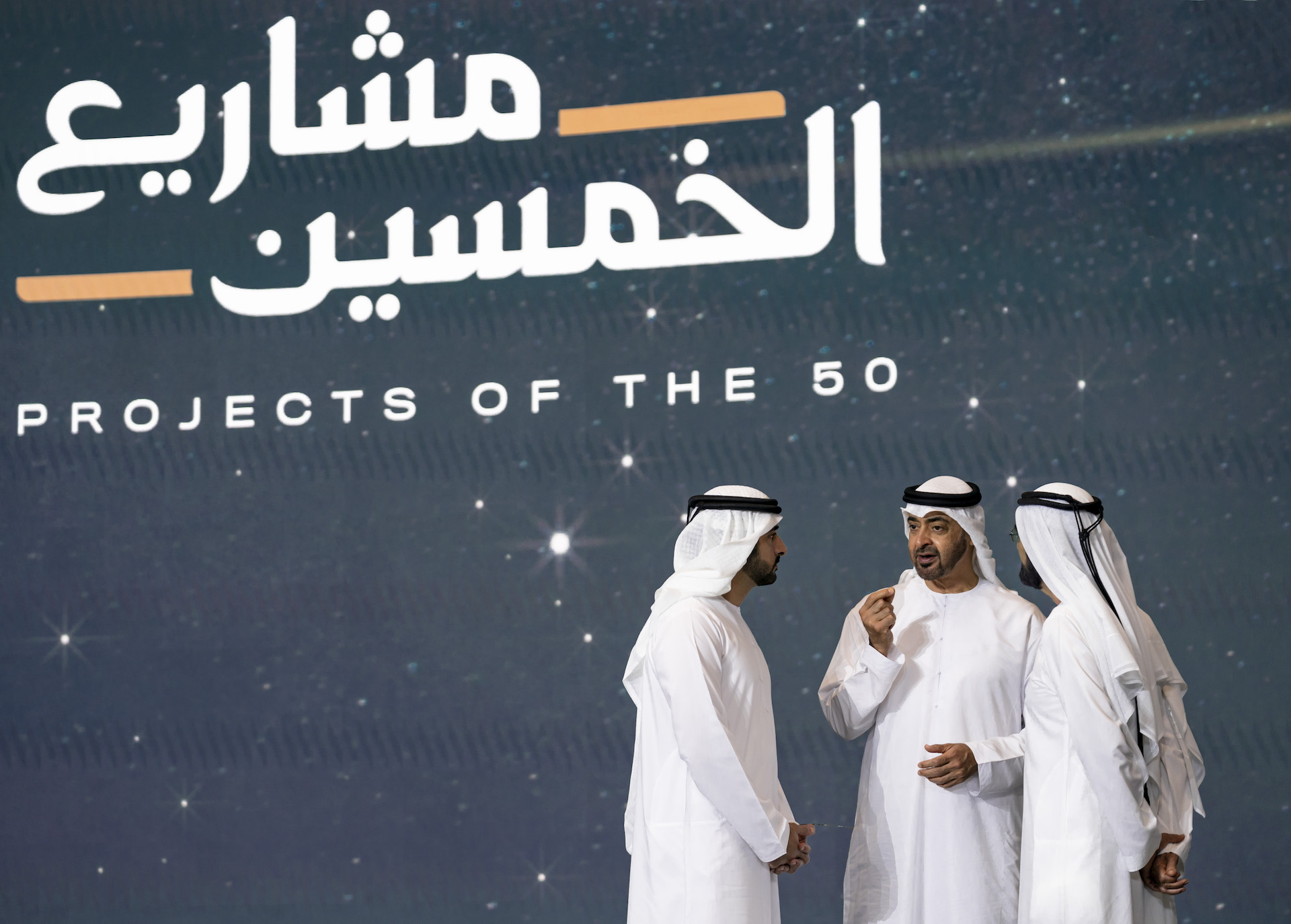 The spacecraft will undertake a 3.6 billion-kilometre, five-year journey, which will see it perform gravity assist manoeuvres by orbiting first Venus, then Earth in order to build the velocity required in order to reach the main asteroid belt, located beyond Mars. Its trajectory around Venus will see it reaching a solar proximity of 109 million kilometres, requiring substantial thermal protection and a furthest distance from the sun of 448 million kilometres, requiring high levels of insulation and spacecraft operation with minimal levels of available solar energy.

Through its journey, it will study seven main belt asteroids. It will be built using the substantial heritage and intellectual property (IP) acquired during the development of the Emirates Mars Mission and its Hope Probe, currently orbiting Mars and gathering unique data on Mars’ atmospheric composition and interactions.

The mission will make its first close planetary approach orbiting Venus in mid-2028, followed by a close orbit of Earth in mid-2029. It will make its first fly-by of a main asteroid belt object in 2030, going on to observe a total of seven main belt asteroids before its final landing on an asteroid 560 million kilometres from Earth in 2033. This will make the Emirates the fourth nation to land a spacecraft on an asteroid. The mission brings extensive challenges that go beyond EMM in terms of spacecraft design and engineering, interplanetary navigation and complex systems integration, requiring new levels of performance from its communications, power and propulsion systems as well as demanding intensive mission control. The precise science goals and instrumentation to be deployed on the mission are to be announced in mid-2022.

The mission is to be developed in partnership with the Laboratory for Atmospheric and Space Physics (LASP) at the University of Colorado, Boulder. LASP was the primary knowledge transfer partner for EMM, bringing over seventy years’ experience in spacecraft and instrumentation design and development and helping advise, train and develop the team of Emirati engineers, software developers and scientists who worked on EMM, many of whom will go on to work on this new mission.

Five initiatives are being launched around the new mission by the UAE Space Agency to accelerate the development of the UAE’s space sector: