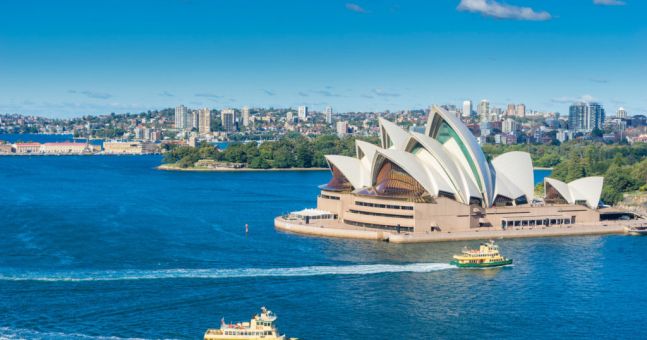 The two hotels, Novotel Sydney on Darling Harbour and IBIS Sydney Darling Harbour, together have approximately 780 rooms and are the last hotels to be divested from a 31-asset portfolio that ADIA acquired in 2013, they said.

These assets were among the 31 properties ADIA acquired from Sydney-based Tourism Asset Holdings in 2013. The portfolio had made ADIA the largest hotel owner in Australia.

ADIA has been investing in real estate since its creation in 1976. Real estate accounts for 5% to 10% of its portfolio.

Hotel occupancy has been hammered in Australia’s biggest cities as the country shut its international border when the COVID-19 pandemic hit and as travel between Australian states has been restricted. The impact has been partly offset as hotels are used for quarantining returning Australian travellers.

Hotel occupancy dropped to a low of 45% in 2020, while more than 5,000 new hotel rooms were added last year, according to a Deloitte Access Economics report.

ADIA said in its annual review last week that accelerated moves to more remote working, online shopping and less international travel represented permanent changes to the real estate industry but said that it is hard to determine the scale of the impact.

“The real estate sector will need to adjust accordingly, particularly through developing more flexible, multi-use spaces and by meeting rising tenant expectations around amenities and health and safety,” it said.

ADIA, which Sovereign Wealth Fund Institute ranks as the fourth-biggest SWF in the world with $650 billion in assets, is headquartered in the capital of the United Arab Emirates and manages the surpluses of Abu Dhabi’s earnings from oil exports.