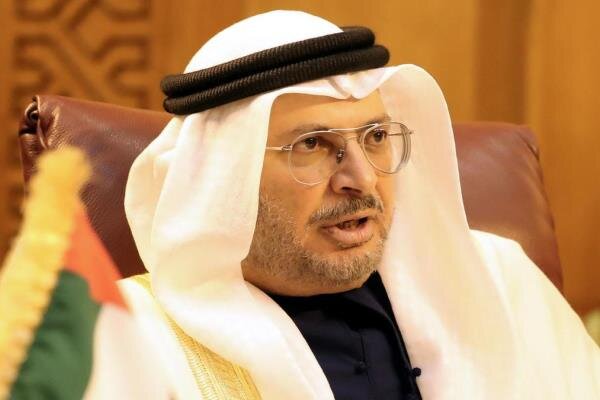 Gargash held the position since February 2008, while Shakhbout bin Nahyan had served as the UAE’s ambassador to Saudi Arabia since July 2017,Aljazeera reported.