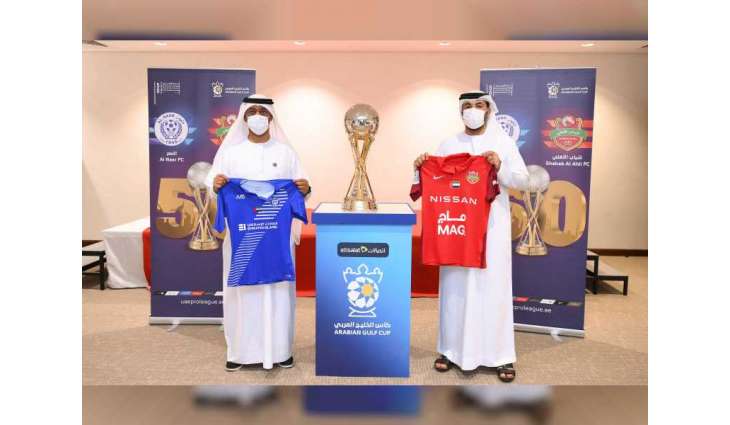 As per Article 15 of the Arabian Gulf Cup competition regulations, the match will go straight into a penalty shootout, with no extra time should the regular time end in a draw.

The meeting was chaired by UAE Pro League CEO Waleed Al Hosani and attended by representatives of both clubs, the Sharjah Police, the private security company, the referees’ committee, and the work teams of various UAE Pro League departments and Sharjah Club.

The logistical preparations for the two teams were reviewed, as well as the technical, media, and organizational plans.

The official training sessions for both teams will be held at the match stadium on Thursday, April 8th, with a full hour dedicated for each team. Al Nasr will train at 18:00, while Shabab Al Ahli will start their session at 19:15. Both training sessions will be held behind closed doors apart from the first 15 minutes of each which will be open to media outlets.