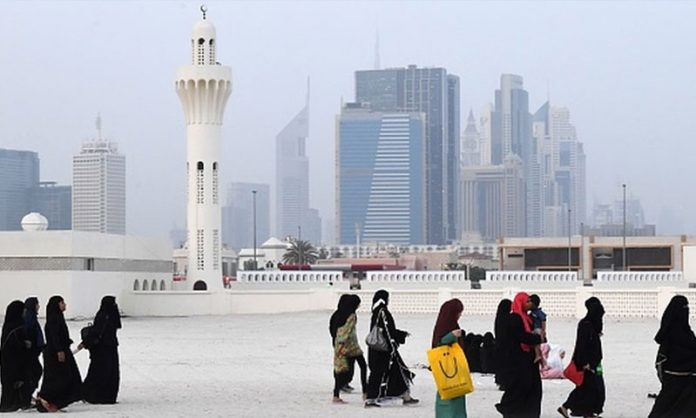 DUBAI: The UAE government has officially announced the opening of tourist visas.

The UAE government has announced that tourist visa codes will be available only to those who have been vaccinated, while tourist visas will be issued from August 30.

The UAE government has also stated that tourists will be eligible for visas only after receiving a vaccine approved by the World Health Organization.

It may be recalled that earlier Saudi Arabia had also issued a list of 49 countries announcing the issuance of tourist visas.