UAE just one match from obtaining gold in unbeaten run 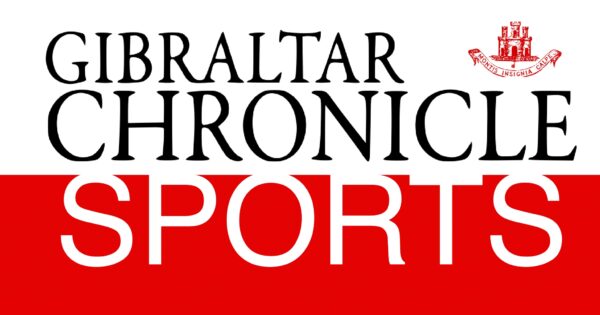 The United Arab Emirates put behind them what was an exhausting early morning battle against the Isle Of Man to start their encounter with Switzerland with a 4-0 lead within the first minutes.
Like a runaway train heading for their final objective the UAE powered past Switzerland leaving just one more match to obtain gold in the Europe Netball Open Challenge with an unbeaten run.
With five minutes gone the UAE were already 1-8 ahead on the scoreboard.
Switzerland struggling to find their way into the circle.
Good defensive pressure from Switzerland seemed to have little impact on the UAE. Merely delaying what seemed as the inevitable as they cruised to a 7-28 first quarter score line.
Although this was the first time the United Arab Emirates played in this competition, with some players debuting in the competition a strong bench ensured that they could maintain their momentum into the next quarters even though having played one of the toughest matches seen in the competition just seven hours earlier.
Although they made just the one change before the second quarter the United Arab Emirates swept past once again in the second quarter leading 12-50 at the halftime break.
The UAE looked unstoppable as they build their tally although unable to equal the goal rate from the first quarter. Switzerland just missing out on repeating their eight.
Surprisingly the UAE’s shooter was understood to be only fifteen years of age underlining the UAE’s quality across their squad as they build for the future.
The UAE were now looking at maintaining their momentum to gather the Point difference. However, having already beaten Gibraltar and Isle of Man, and with just Malta to play next the UAE would have little use for the points tally after already having accumulated such a wide gap against Switzerland in the first half.
The Swiss came out strong in the third quarter and produced some excellent moments to see their tally lifted as they played as if they had nothing to lose. With seven minutes gone of the third quarter the score was now at 20-60, nearly matching the UAE point for point.
They were eventually slowed down as the UAE responded to close down taking the third quarter with a 24-68.
Looking now at breaking the tournament record for the highest points the UAE entered the fourth quarter ready to assert their superiority as tournament favourites.
With the first five minutes of the quarter gone they were already leading 26-75.
They were to finally finish with a 31-93 scoreline and just one match away from obtaining gold with an unbeaten record.