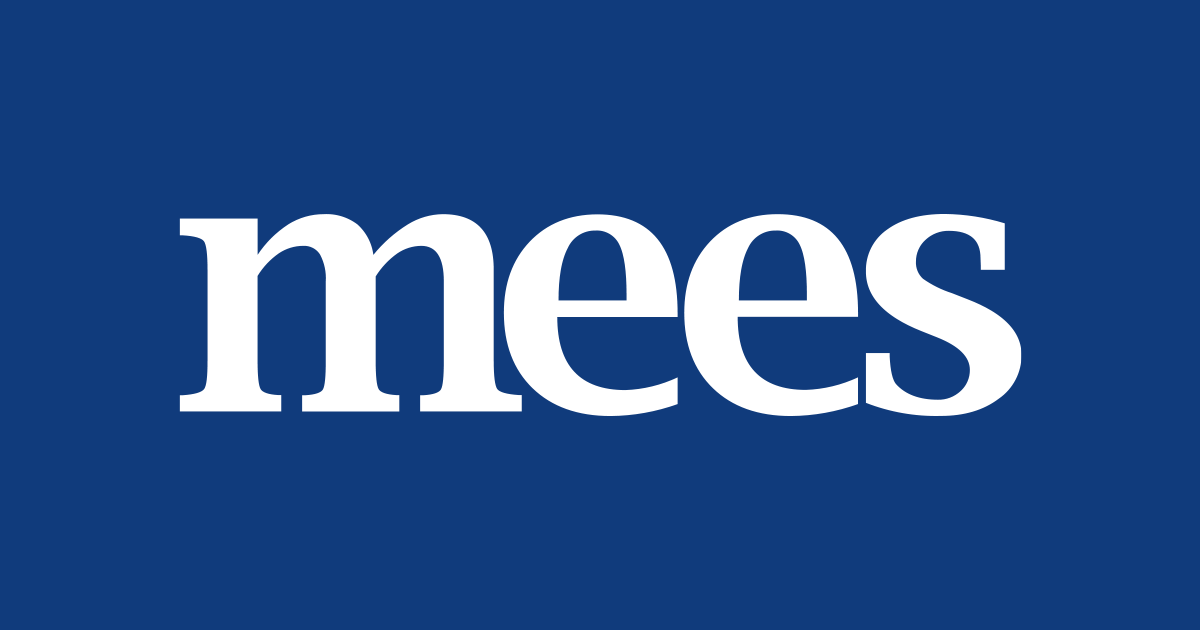 BP is advancing plans to develop two large-scale low carbon hydrogen plants alongside Abu Dhabi state firms. Key developments were signed off for projects in the northeast of England on 24 May, following last September’s agreement between BP, Adnoc and Masdar to partner on clean energy initiatives in the UK and UAE (MEES, 17 September 2021).

Adnoc is to take a 25% stake in the design stage of BP’s H2Teesside blue hydrogen project. BP says this is “expected to kickstart the UK’s hydrogen economy at scale with the development of two 500MW hydrogen production units by 2030. The project is targeting start of operations in 2027.” H2Teesside will capture and store up to 2mn t/y of CO₂ in the North Sea via the Northern Endurance Partnership of BP, Eni, Equinor, National Grid, Shell and TotalEnergies. (CONTINUED – 353 WORDS)

Read this article for free

Gain access to over 60-years of energy analysis and news