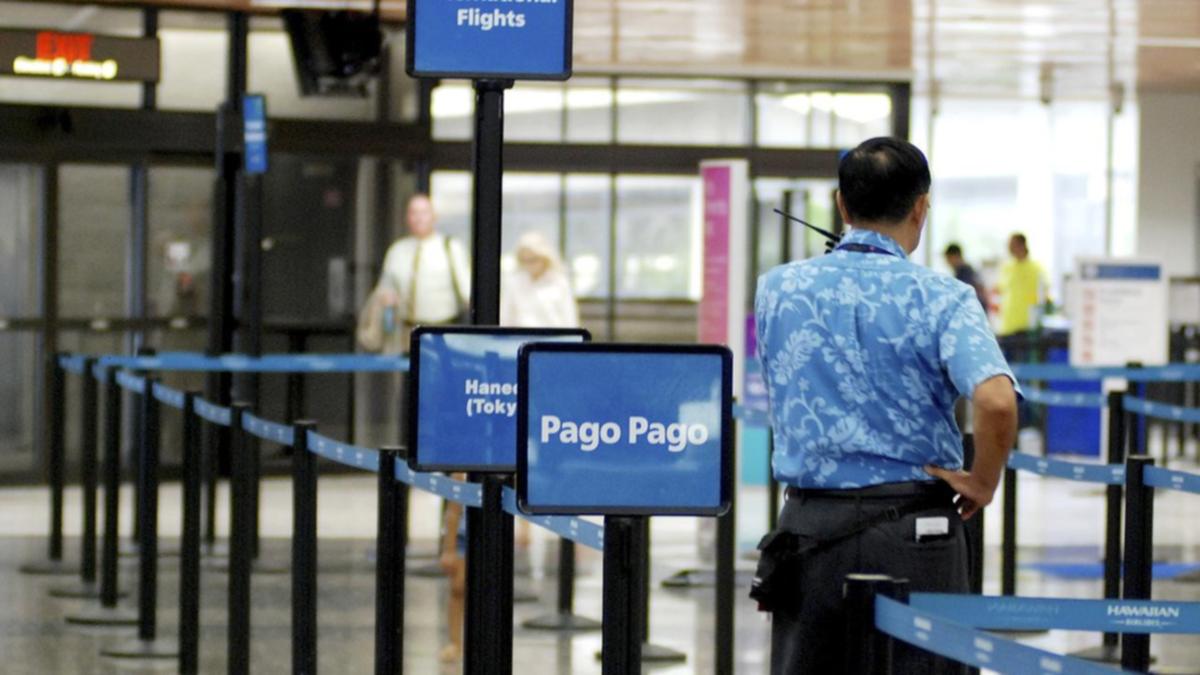 The capital of the United Arab Emirates has eased travel requirements within the country while the US territory of American Samoa reported its first official coronavirus infection.

Abu Dhabi has ended a policy requiring those coming in from other emirates to have a recent negative coronavirus test.

Abu Dhabi made the announcement on Saturday, saying that people from the UAE’s six other emirates could enter the capital from Sunday without getting a test.

For months, oil-rich Abu Dhabi had restricted travel even as neighbouring Dubai rapidly opened itself up to tourists.

Abu Dhabi also has implemented a requirement that people prove their vaccination status to enter some public places – a stricter requirement than the country’s other emirates.

In the Pacific, American Samoa reported its first case of coronavirus on Friday.

The US territory’s acting governor and health officials said the islands’ first case of COVID-19 was of a resident who returned to American Samoa from Hawaii this week.

The infected traveller flew in on Monday, the first day of newly resumed commercial flights from Honolulu to Pago Pago.

The route had been suspended since March 2020.

Officials say the resident was fully vaccinated and had travelled to Hawaii and the US mainland.

They said the traveller tested negative for COVID-19 before boarding the flight back to American Samoa.

American Samoa requires all travellers to be vaccinated and to quarantine.

Qatar Airways is planning to launch a new flight service to Odesa in Ukraine, its second destination in the European nation, media reports said....
Read more