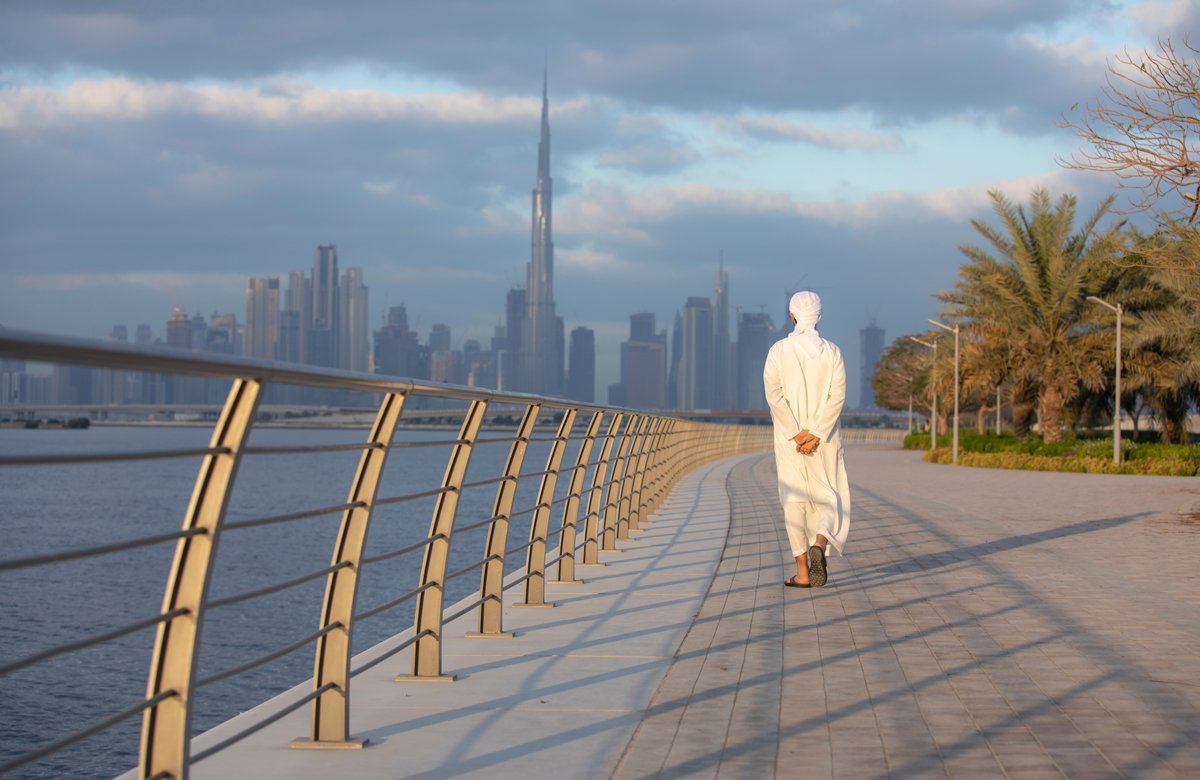 The EDC plant will need around 790,000 t/yr of chlorine as feedstock, while the 360,000 t/yr PVC plant will require about 580,000 t/yr of EDC. The balance of the EDC is expected to be prioritised for export to India, a growing market which imported around 720,000t last year.

The bulk of the PVC output may be sent to markets India, which currently imports around 2mn t/yr.

ADNOC is also leveraging its existing joint ventures, announcing in June that nitrogen fertilizer producer would join as a partner in a new world-scale 1mn t/yr blue ammonia project at TA’ZIZ.

Fertiglobe is a joint venture of ADNOC and Dutch fertilizer producer OCI, which produces around 16.1mn t/yr of nitrogen fertilizers and other products globally. It already produces 1.2mn t/yr of ammonia at a plant in Ruwais.

The blue ammonia project is notable because ADNOC views hydrogen as a potential alternative and low-carbon fuel for power generation. Converting “blue hydrogen”, produced from natural gas with the CO2 captured and stored or reused, into blue ammonia has emerged as the most likely way to export the fuel.

ADNOC produces some 300,000 t/yr of hydrogen at Ruwais already for its downstream operations and plans to expand output to more than 500,000 t/yr. Abu Dhabi also currently captures around 800,000 t/y of CO2 from steel production facilities in Abu Dhabi, which is injected into its onshore fields.

ADNOC is today one of the lowest cost and least carbon intensive energy producers globally. Increased CO2 reinjection will help make its output even more cost effective, replacing valuable natural gas currently being reinjected for enhanced oil recovery, giving ADNOC a double benefit, a saving it can potentially pass on to consumers.