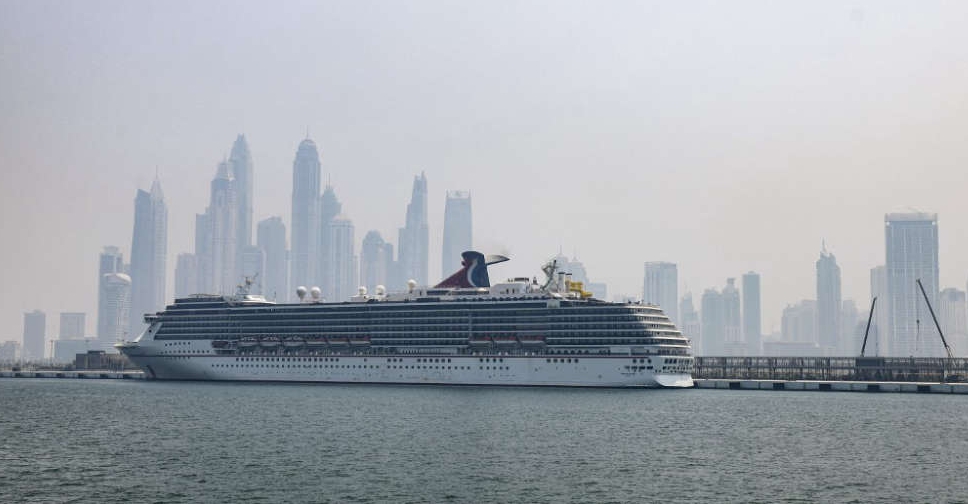 Federal and local entities are enhancing cooperation to ensure the highest levels of security and preparedness at border crossing points.

Under the guidance of His Highness Sheikh Mohammed bin Rashid Al Maktoum, Vice President and Prime Minister of the UAE and Ruler of Dubai, several measures have been taken to further streamline the efforts of local and federal entities to maintain strong border security and develop policies and regulations to ensure the highest levels of efficiency and preparedness at border crossing points, in accordance with international standards and best practices.

Sheikh Mansoor commended the efforts of the authorities, while adding that the emirate has one of the best border security and control systems in the world, which was built following global standards and best practices.

Previous articleAfrica Games 2023: LOC saves Ghana US$ 800,000
Next article10 Things to Do in Sharjah for 10 Dirhams or Less