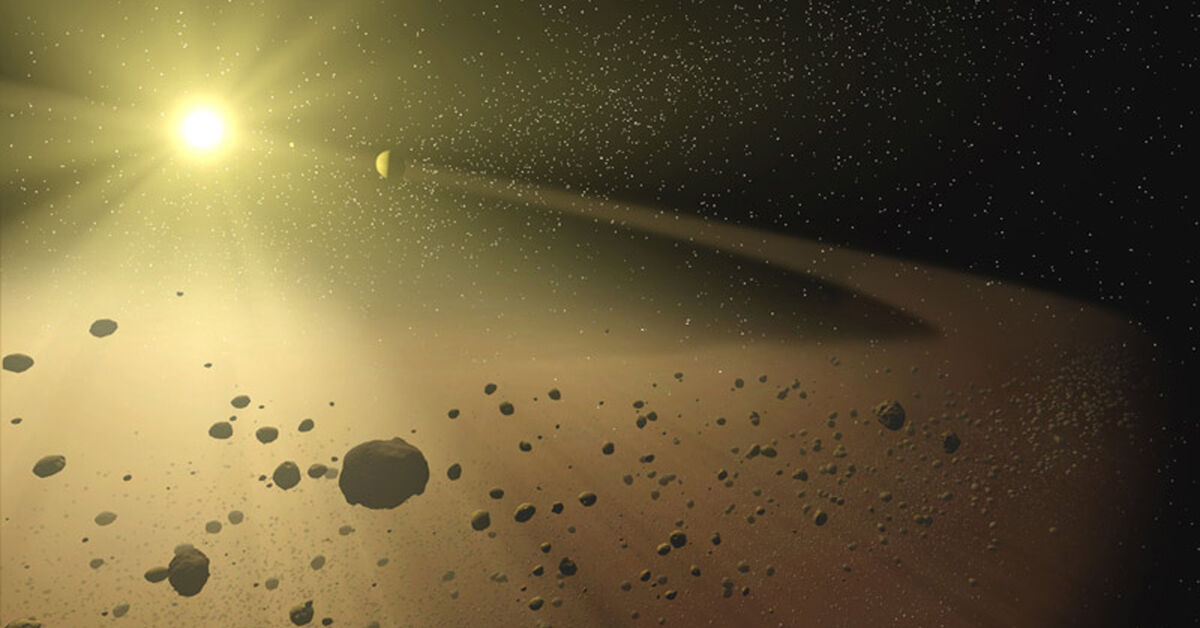 The spacecraft will launch in 2028 to explore the asteroid belt between Mars and Jupiter. The mission aims to land on an asteroid by 2033, which would make the UAE the fourth country in history to accomplish the feat, the official Emirates News Agency reported.

Asteroids are large rocks in space, smaller than planets. Meteors are small pieces of asteroids that break off and burn up upon entering a planetary atmosphere.

The new spacecraft will also orbit Venus and Earth in order to build the velocity it needs to reach the asteroid belt beyond Mars, according to the Emirates News Agency.

The Emirates are not new to space exploration. The UAE launched its Hope Probe to Mars in July 2020, becoming the first country in the Arab world to to conduct a Mars mission. Hope reached Mars’ orbit in February and will spend more than a year studying the planet. This new mission will use innovations developed during the Mars mission.

Space exploration is a major goal of the UAE’s leaders, who want to lead in innovation.

“We have set our eyes to the stars because our journey to development and progress has no boundaries, no borders and no limitations,” said Prime Minister Sheikh Mohammed bin Rashid Al Maktoum. “With each new advancement we make in space, we create opportunities for young people here on earth.”