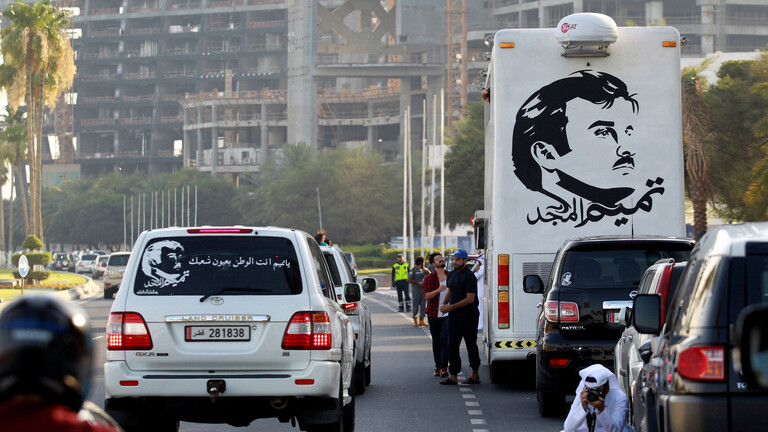 SHAFAQNA- The United Arab Emirates announced today (Friday) that the country’s land, sea and air crossings with Qatar will reopen from tomorrow (Saturday).

UAE officials announced that all land, sea and air crossings with Qatar will be reopened tomorrow (Saturday) as part of a recent agreement between Qatar and the four embargoing countries.

The decision comes as part of the UAE’s efforts to reconcile Qatar’s embargoed countries with it at a recent meeting of the Cooperation Council in Saudi Arabia’s Al-Ula province.