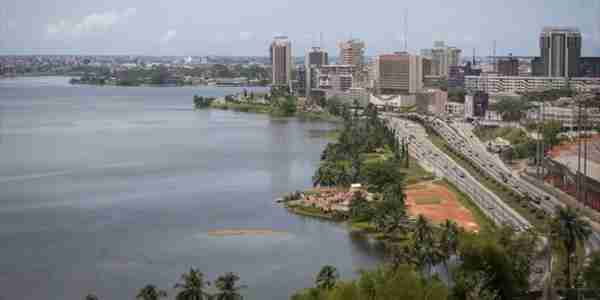 The State of Côte d’Ivoire, through its General Directorate of the Treasury and Public Accounts, raised on January 19, 2021 an amount of 33 billion FCFA (49.500 million euros) on the financial market of the Union West African monetary (UMOA) at the end of its issue by auction of assimilable treasury bills (BAT) with a maturity of 182 days.

Out of a total auctioned amount of CFAF 30 billion, the Ivorian public treasury ended up with CFAF 69.009 billion in global bids made by investors. This corresponds to a coverage rate of the amount put out to tender of 230.03%. From the amount of the bids, the issuer withheld 33 billion FCFA and rejected the remaining 36.009 billion FCFA, ie an absorption rate of 47.82%. The resources selected are intended to cover the financing needs of the budget of the State of Côte d’Ivoire.

Previous articleTogo: towards the establishment of a digital bank
Next articleUAE hosts first virtual version of “Big Bad Wolf” book ..