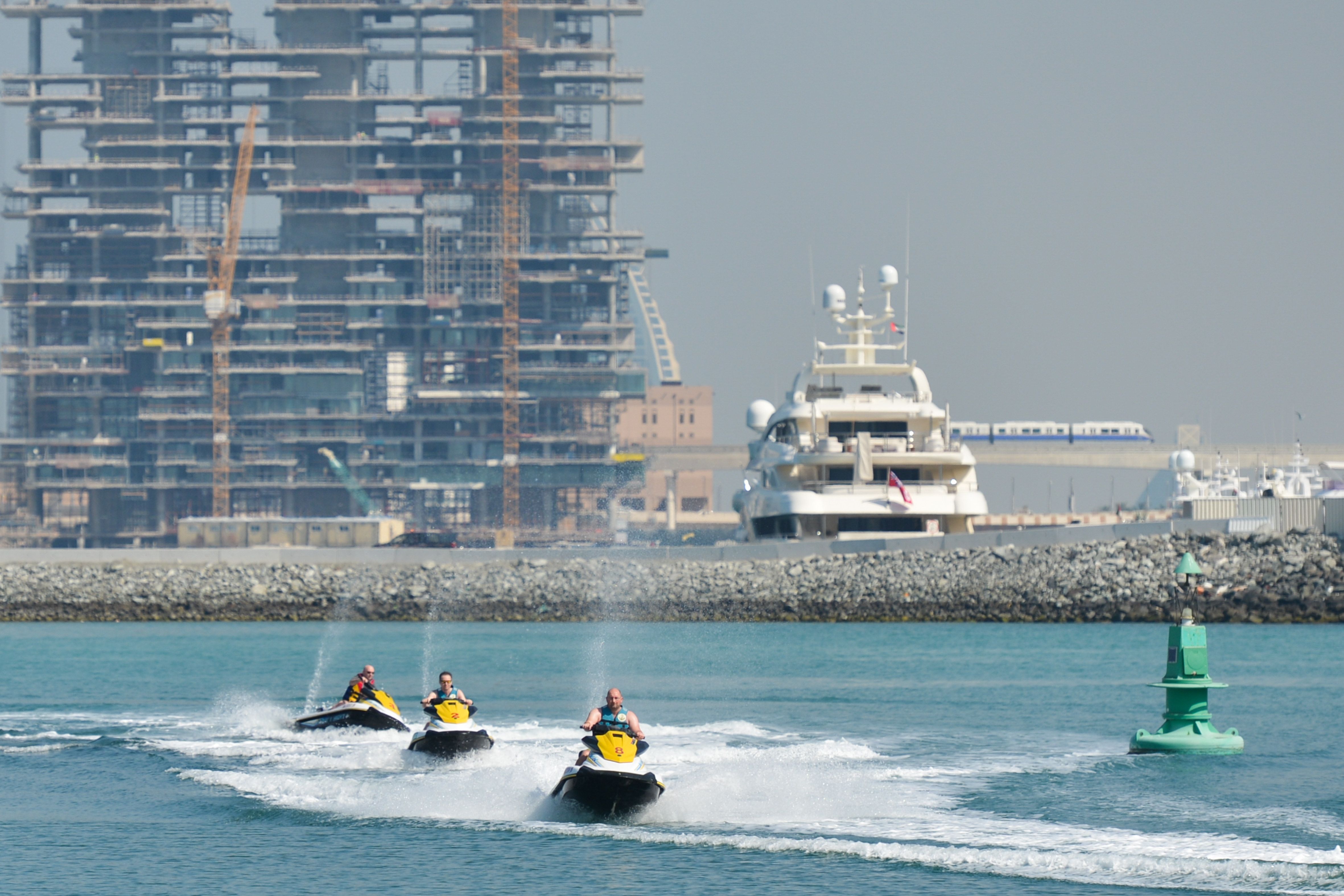 OREANDA-NEWS. For the first time since the opening of the UAE for tourists, budget tour packages to this country from Russian regions have appeared on the market, they are based on the flights of the Dubai low-cost airline from Moscow, Samara, Kazan and Yekaterinburg. ATOR reports about it.

The program to Dubai from Moscow started last Saturday (five flights a week: on Mondays, Wednesdays, Thursdays, Saturdays and Sundays). The first departed on time and without delay, with an 80 percent load in economy class and 100 percent in business class.

April and May holidays are still considered a high season in the UAE, summer is traditionally low. However, in the conditions of a limited number of open countries and the beginning of the flight program, the demand for a destination for the summer period, in comparison with the dock years, is still high.

Experts foresee an expansion of the range of booked hotels and a shift in emphasis from beachfront five-star hotels in Dubai with breakfast meals towards less expensive mid-range hotels, as well as budget hotels in Sharjah, Ras al-Khaimah, Fujairah.

The flight program of the low-cost carrier to the Emirates from Russian regions is planned until the end of May 2022.